I recently had the wonderful experience of being part of one of the largest projects I have ever worked on. It was something that began as a simple conversation at a Whole Foods with a local Lululemon store, and ended with a full series of images of some of the most inspiring and active men in the Houston community. Not only that, but we took those images and installed them across two galleries in the Houston area to help raise funds and awareness for an amazing program being sponsored by the KIPP Academy. 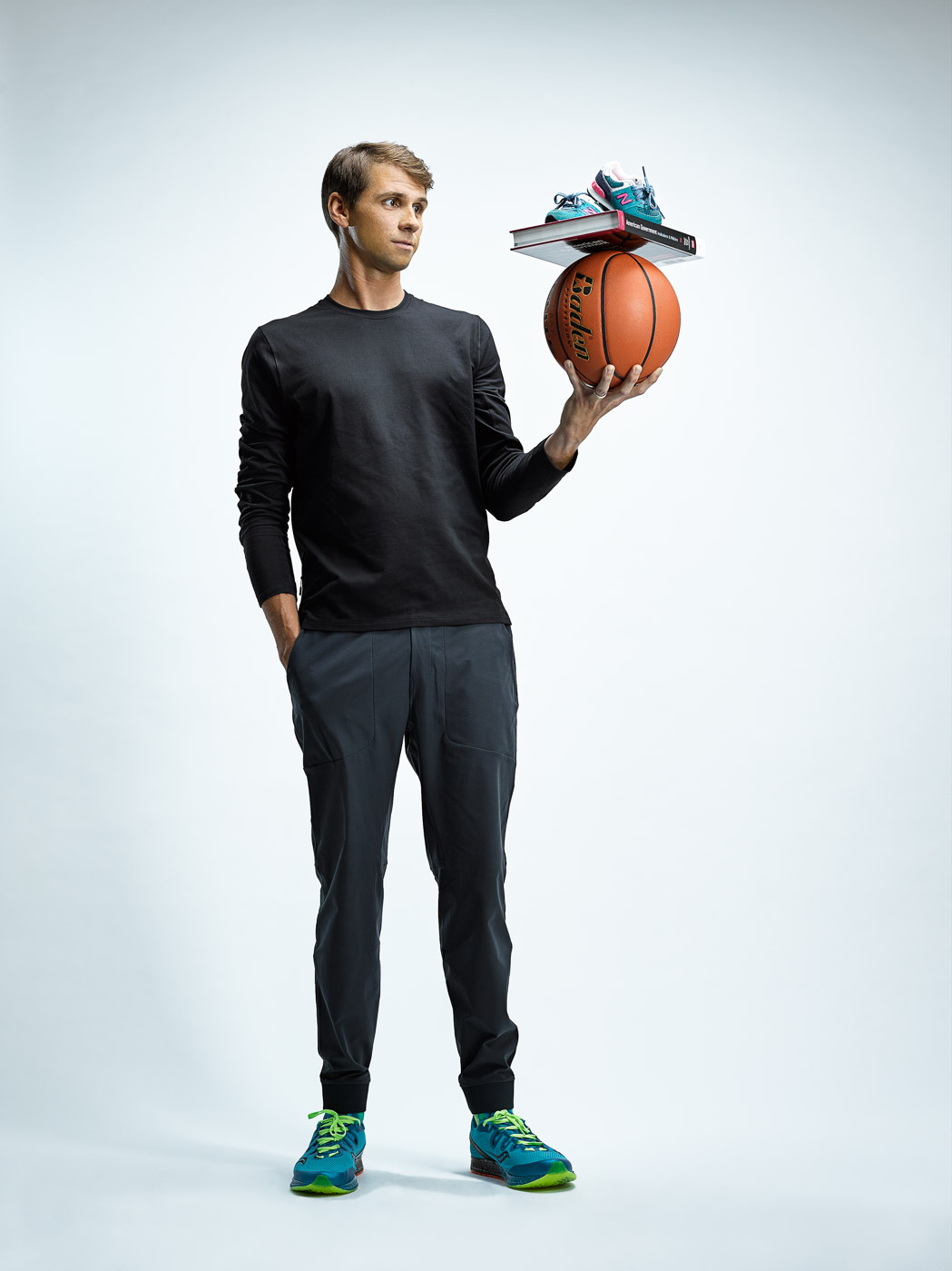 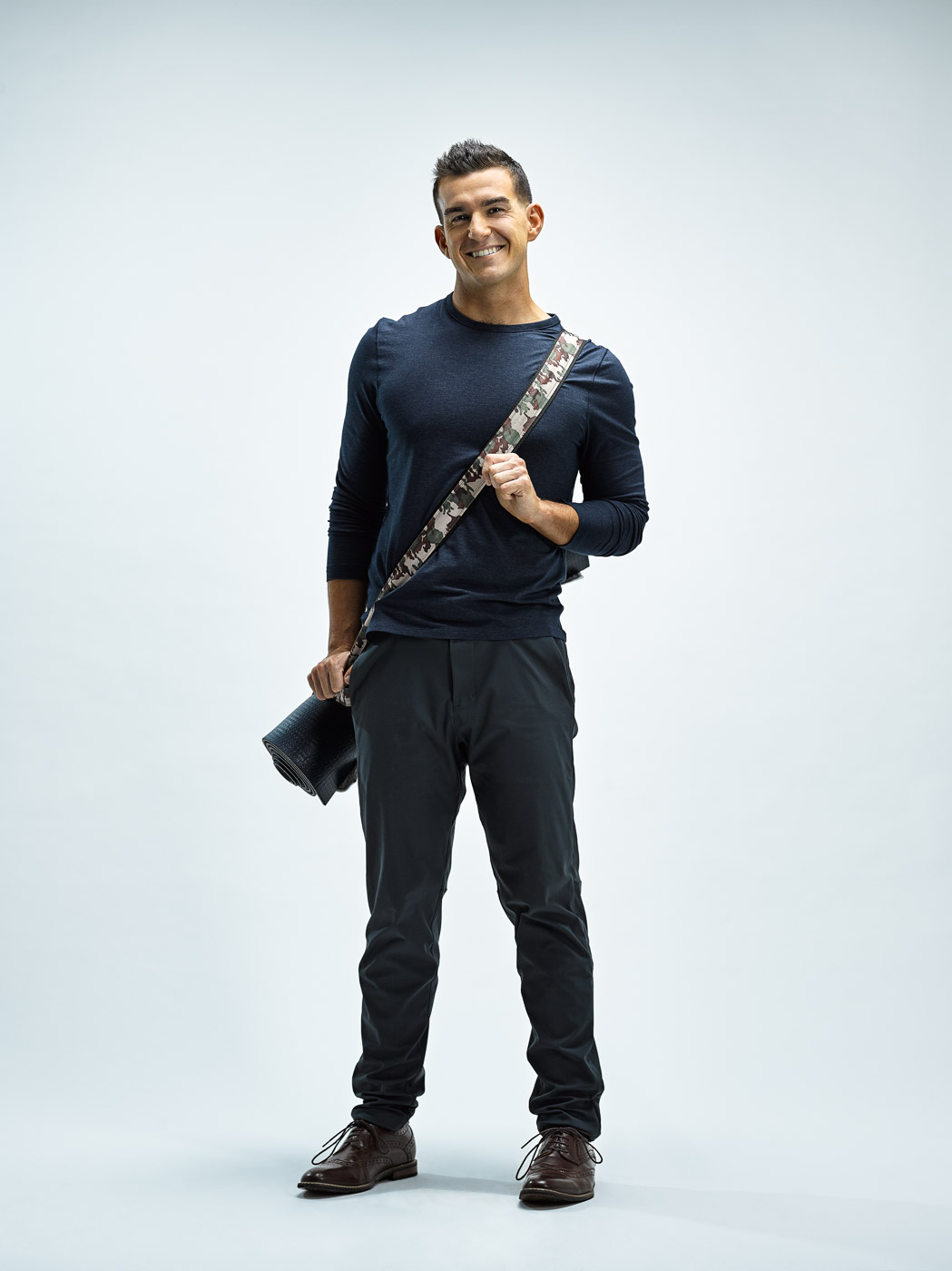 I won’t go into much detail now because the majority of it is being covered at length in the upcoming issue of Inside RV due out in just a few weeks. (Be sure to hit Subscribe so you don’t miss out on all of the planning, shooting, and details on the galleries and so much more!) But, I did want to give a quick peek into the Behind The Scenes of shooting the images and video associated with the project in the above video, and give y’all an idea of what the project entailed with some of my favorite images. So, be sure to check out the full gallery of images available on the site, and don’t forget to click that Subscribe button to catch the full story in Inside RV Issue 2! 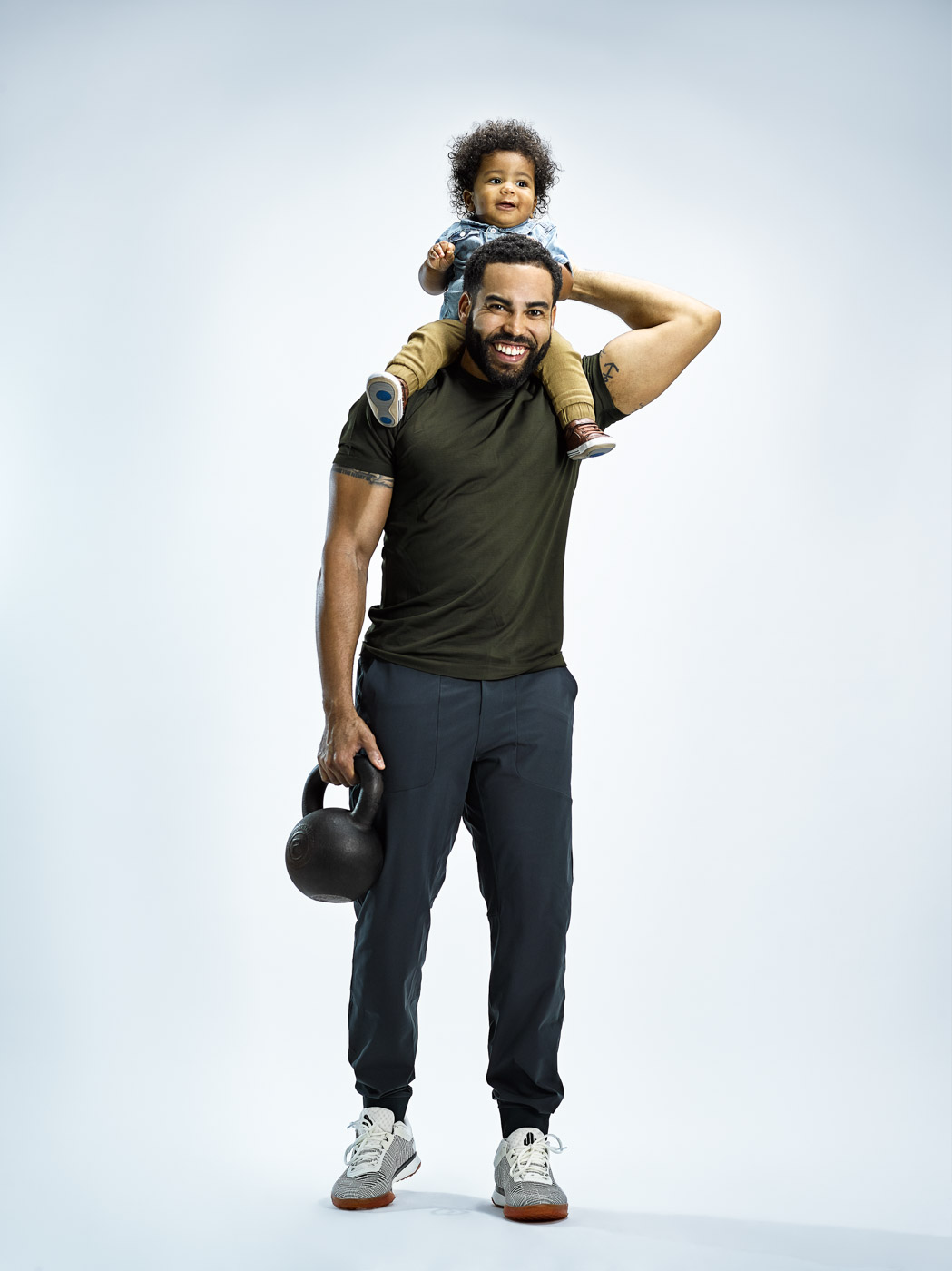 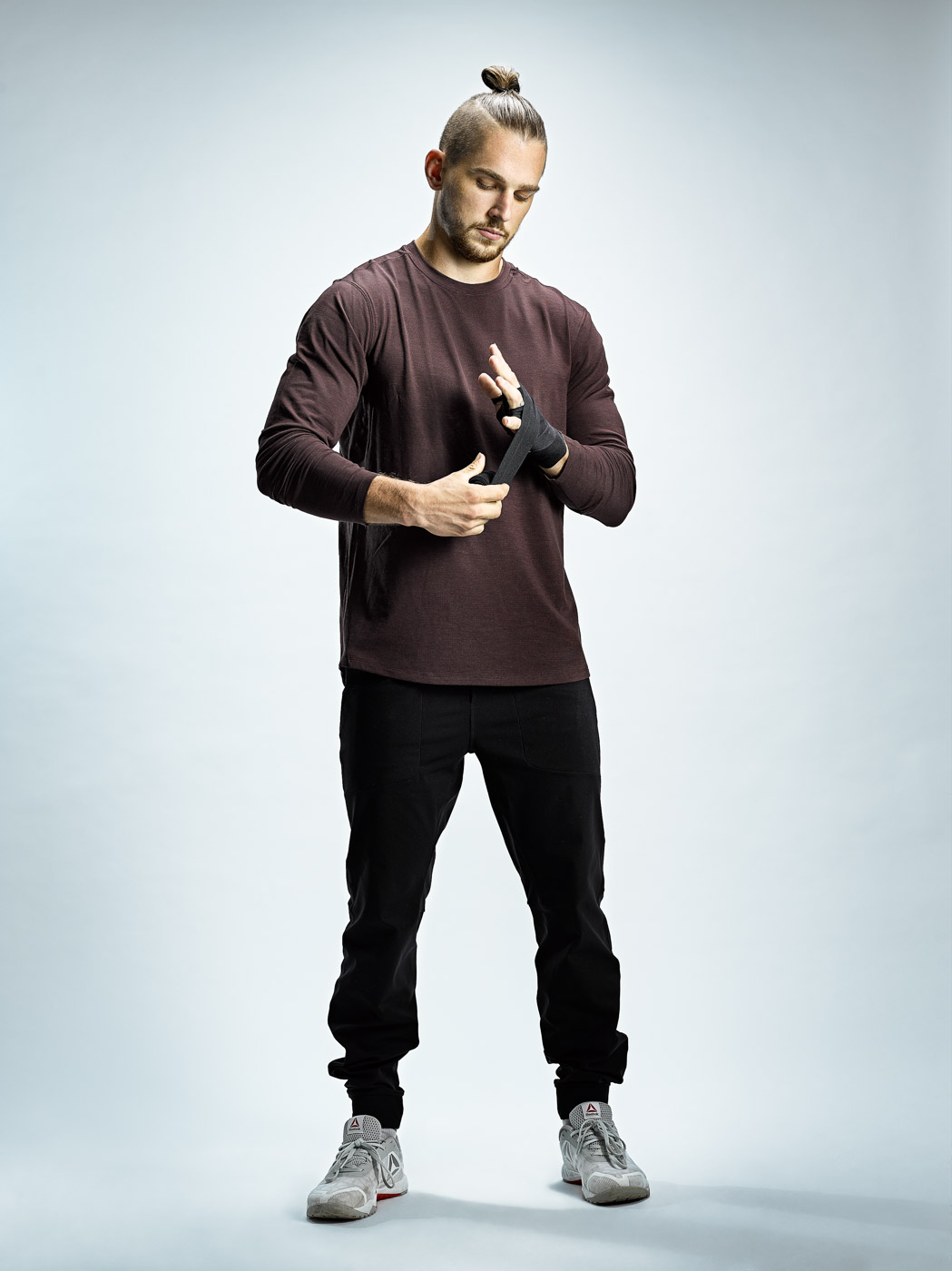 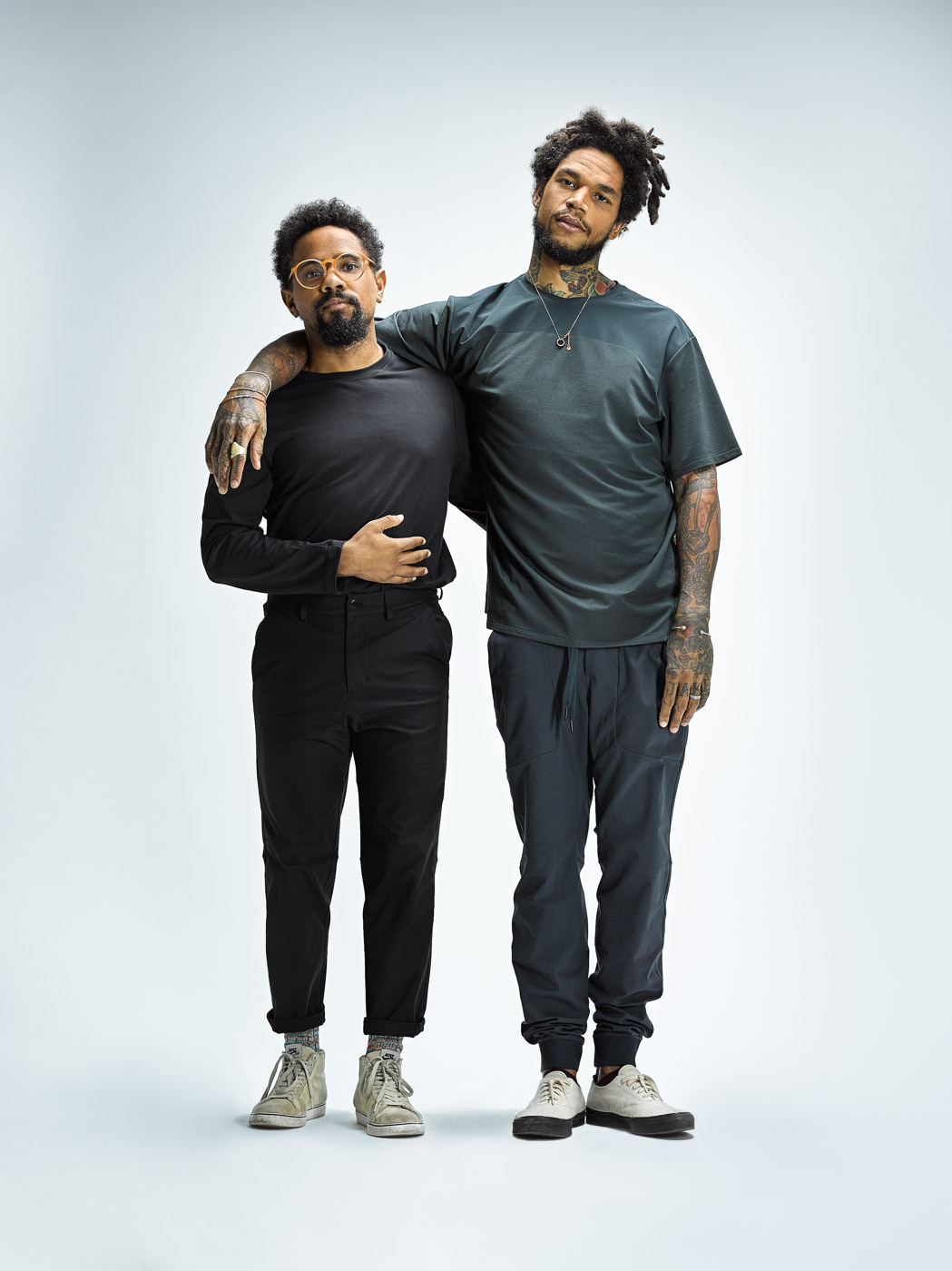 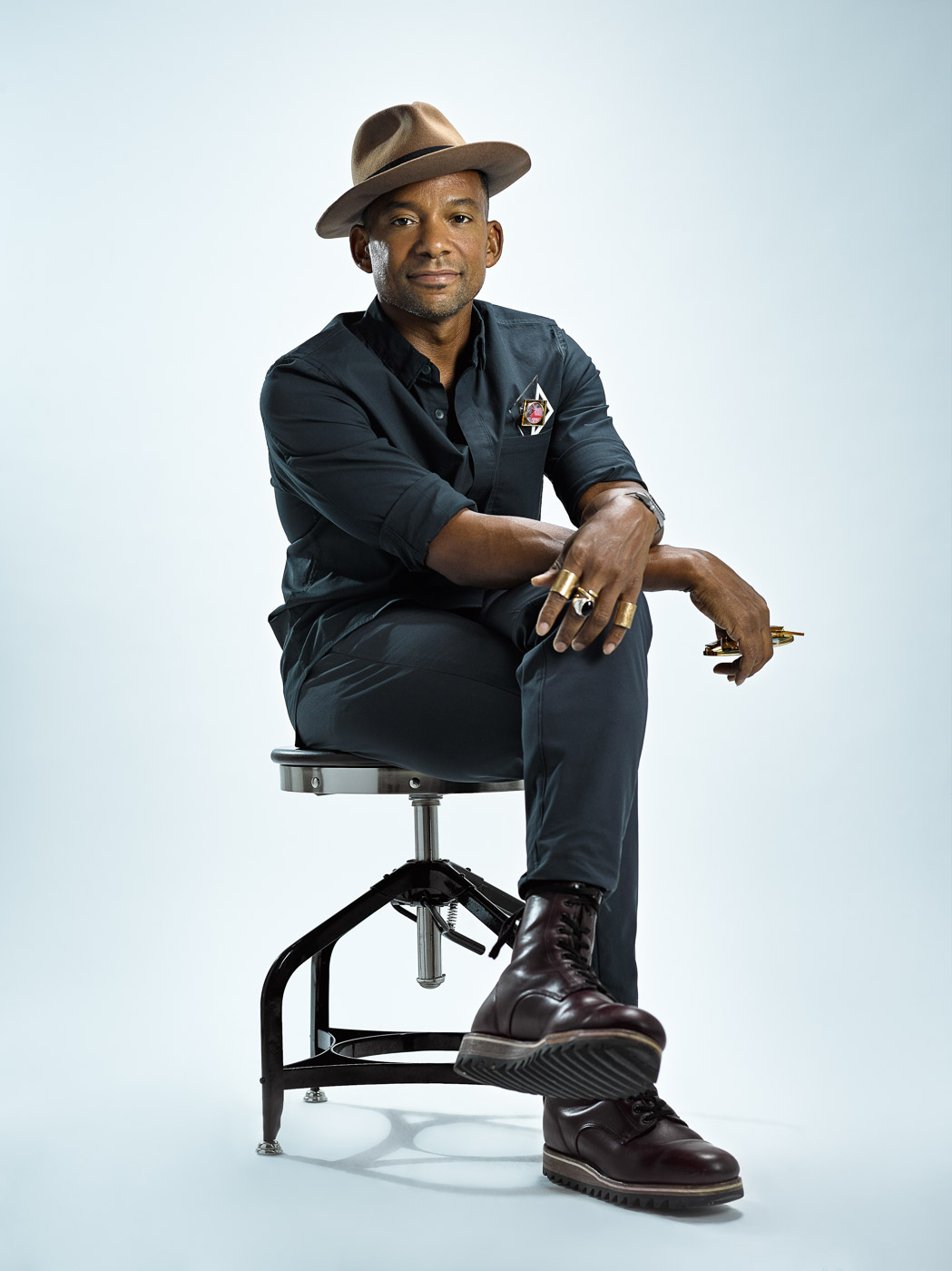 Modern Day Man was one of my main projects for 2017. Partnering with local Lululemon stores, we created a setting where we could tell the stories of 29 amazing men from the Houston community. These men are doing so much to help others in the community and act as role models for the next generation not necessarily by following in the footsteps of the men before them, but by forging their own path and combining the strength of men past and present with the vulnerability needed to be a great man in today’s society. The project culminated in a one-night gallery showing and a follow up gallery installation at Silver Street Studios to raise money for the Community Connect program operated by the KIPP Foundation.

Finally, I wanted to drop the new cover for the upcoming issue of Inside RV to all of you first! It’s going to be awesome to share it with all of y’all and loaded with tons of behind the scenes and inside content on photography, creativity, lighting, gear, retouching, business, and everything you need to know to up your game as a photographer or an aspiring professional!(Which is why you should hit Subscribe right now!) 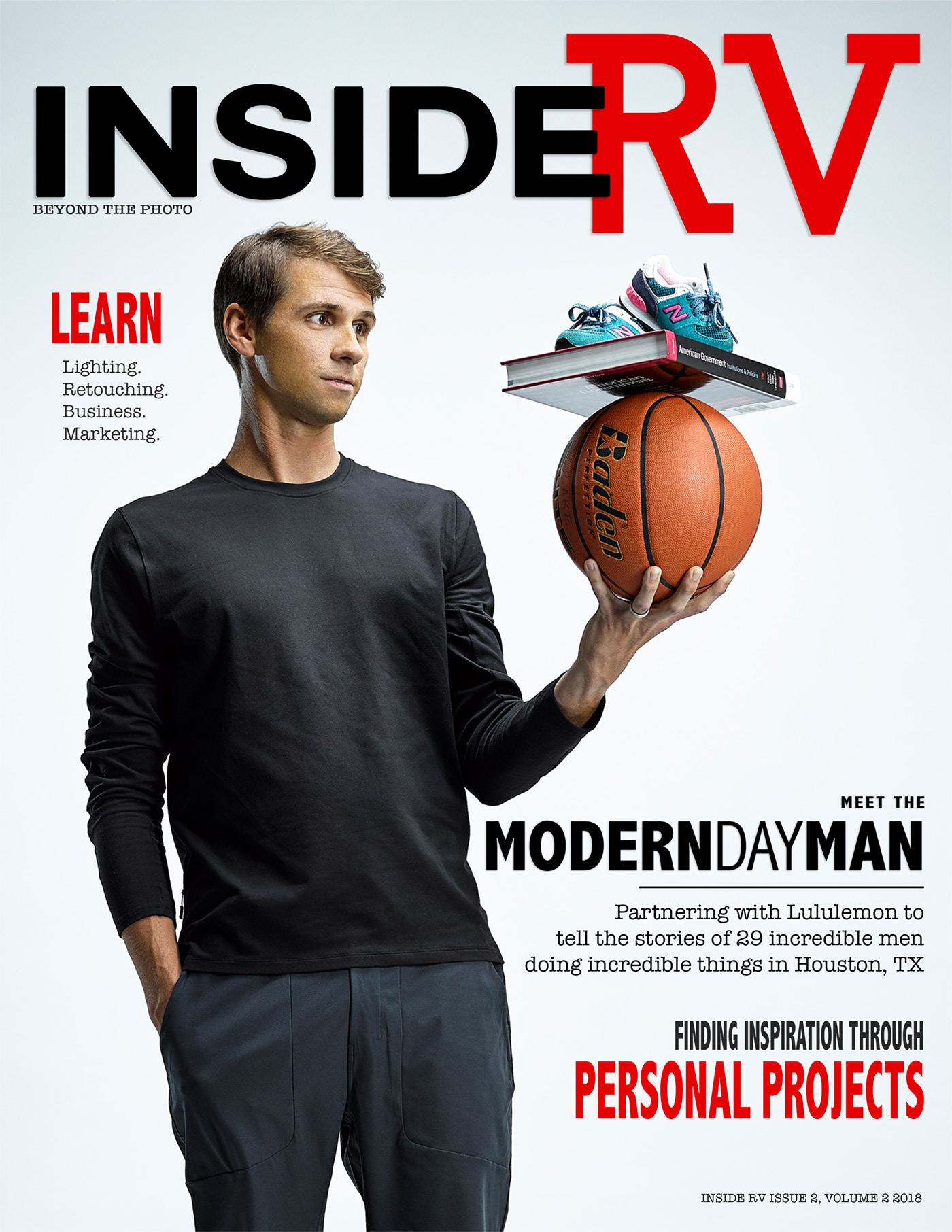