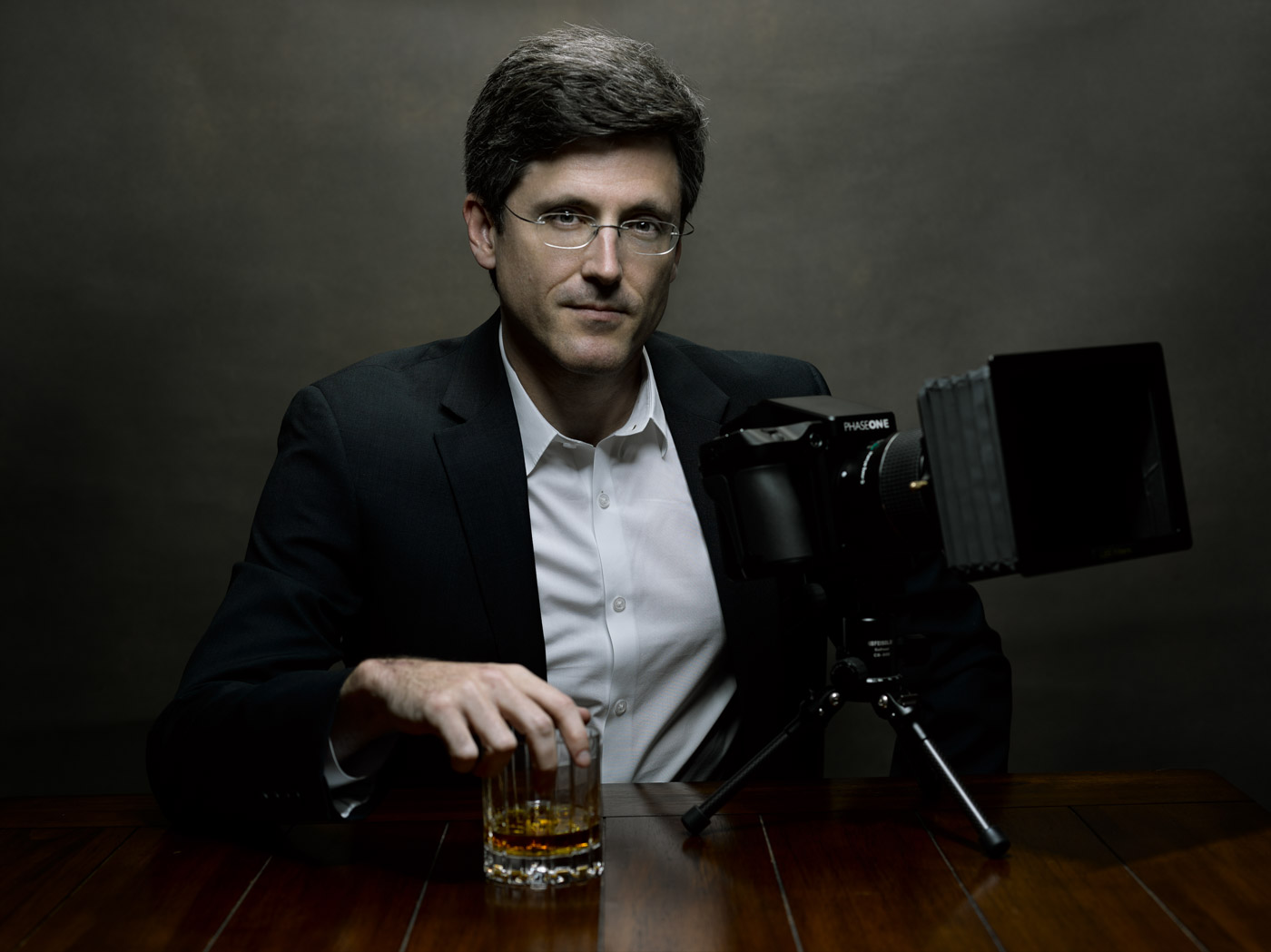 I sincerely believe that there is way too little emphasis placed on personal projects when we are starting out in photography and trying to make it as a career. We immediately try to take on every job that comes our way, we shoot stuff we don’t want to shoot, and we really only focus on shooting when somebody is paying us something (or in many cases anything) to take their picture in some way, shape, or form. I was guilty of this too and last year I almost made the mistake of jumping into photography full time. I would have been shooting anything that came my way and probably would have hated doing it at a certain point. Headshots just aren’t my thing and doing them over and over again for any local business would have driven me mad. So, I decided to reset this year and enjoy shooting more for me. Taking on mostly personal projects and photo sessions that I wanted to shoot because I thought they would look cool. The amazing thing is how quickly that can end up paying off. You see, it turns out that when we shoot stuff we want to shoot, we end up taking a hell of a lot better photos and creating something that people actually want to see. A few months ago I did a portrait shoot in my house of a bartender I saw one evening while my wife and I were at dinner. From that shoot, I have gotten multiple people coming to me and asking me to make them look like that. That personal work has now turned into paid work that I actually WANT to create. The first of those to ask for it was an early photography acquaintance from a workshop we took together on wedding photography of all things. Neither of us shoot weddings anymore, but that was where we met. So, when Chris Gillett shot me a message almost immediately after I posted the photos on social media, I had to say yes and jump at the opportunity to take some photos of a guy who creates some pretty kick-ass headshots himself. 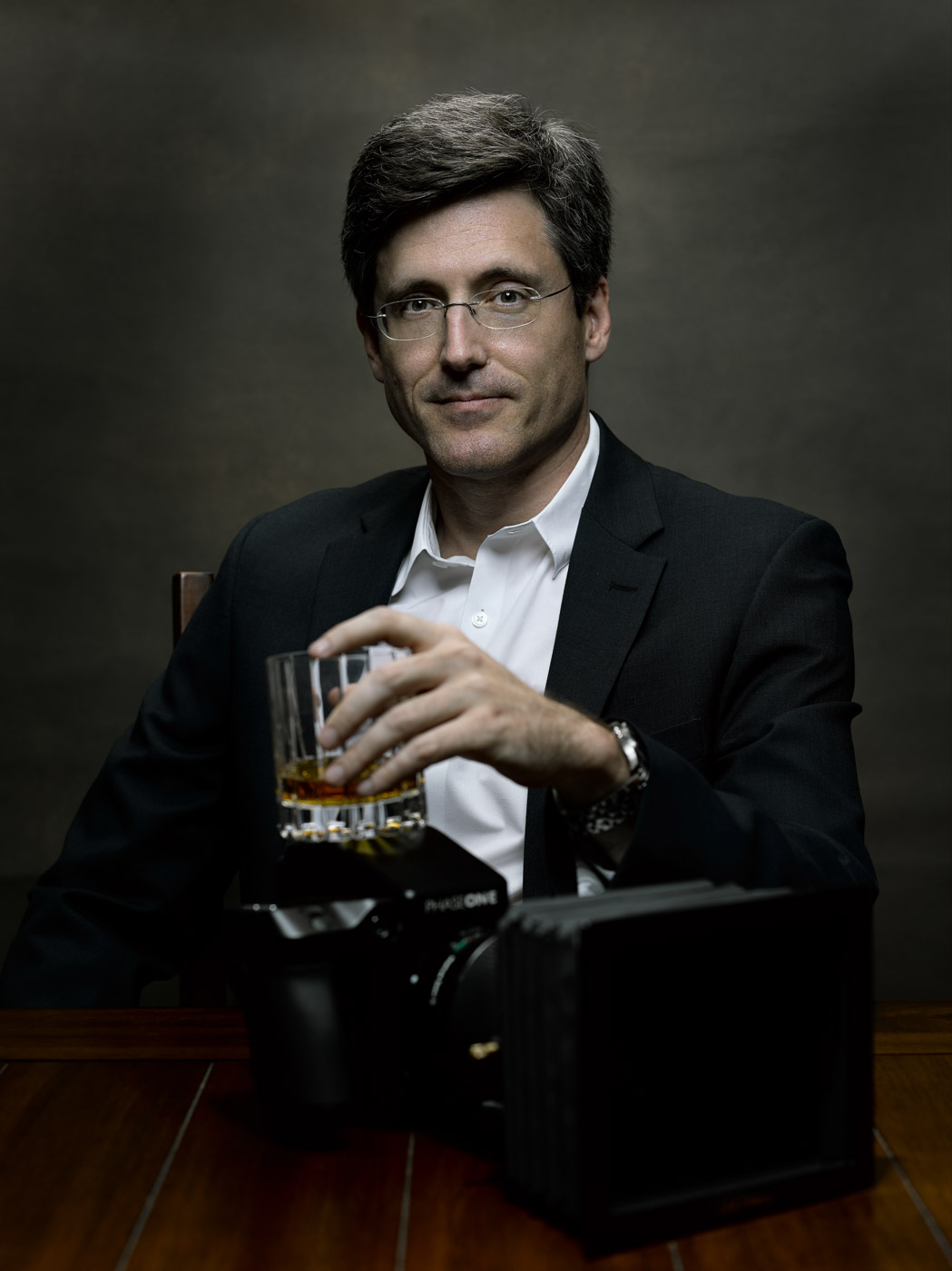 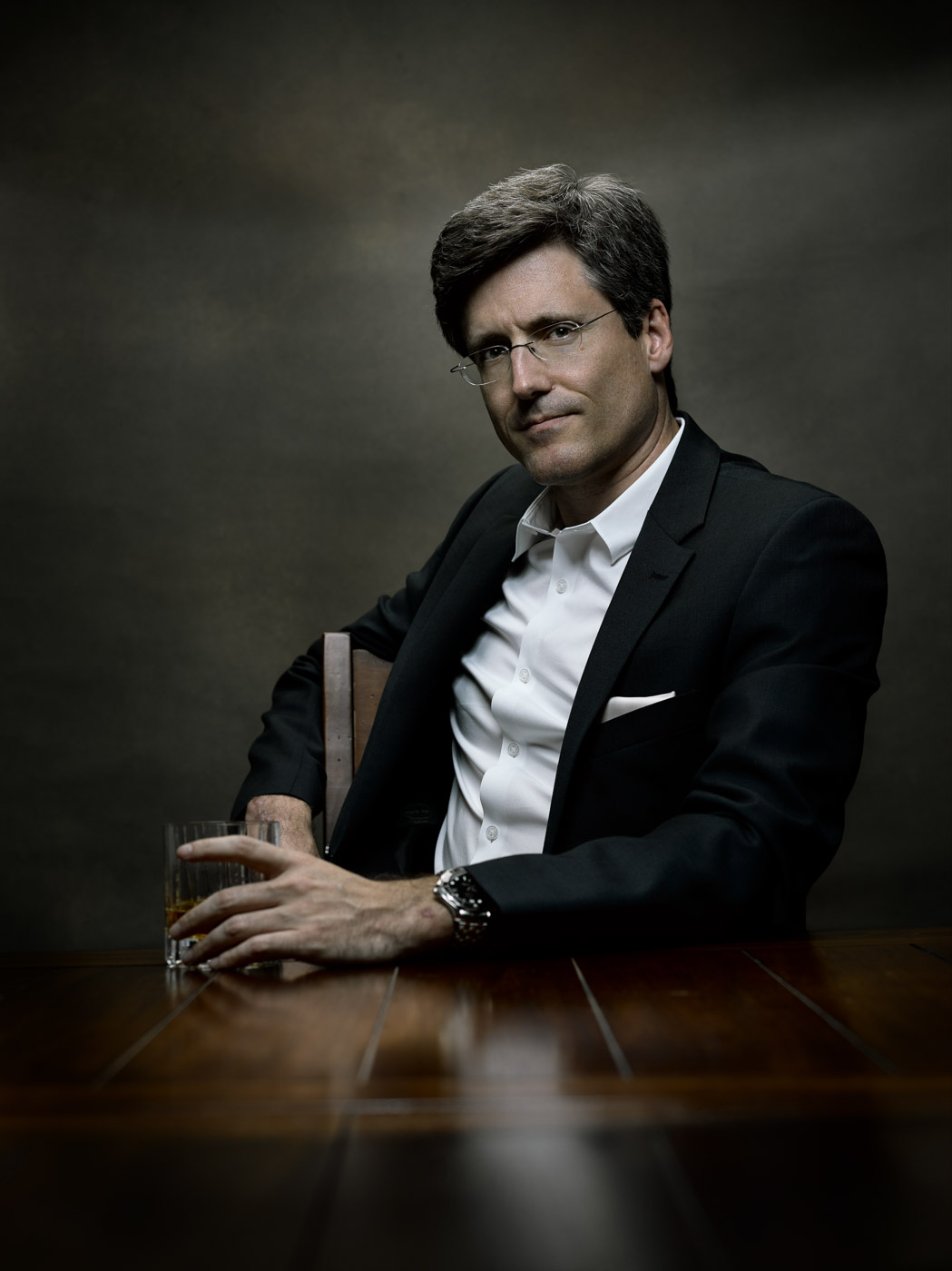 We picked a night and got him up to the house along with his new Phase XF that I got to drool over from behind my own camera for the same type of shoot, but with a little different style. We took some shots with almost the exact same setup but I just wasn’t quite feeling it, until he gave me the best Lee Majors he could and I immediately saw the same setup a different way. Instead of blasting him with light from the main beauty dish, I decided to give the photo more of a “Godfather” feel with more light overhead and less light in front. The result was spot on and created some of my favorite images from that setup. 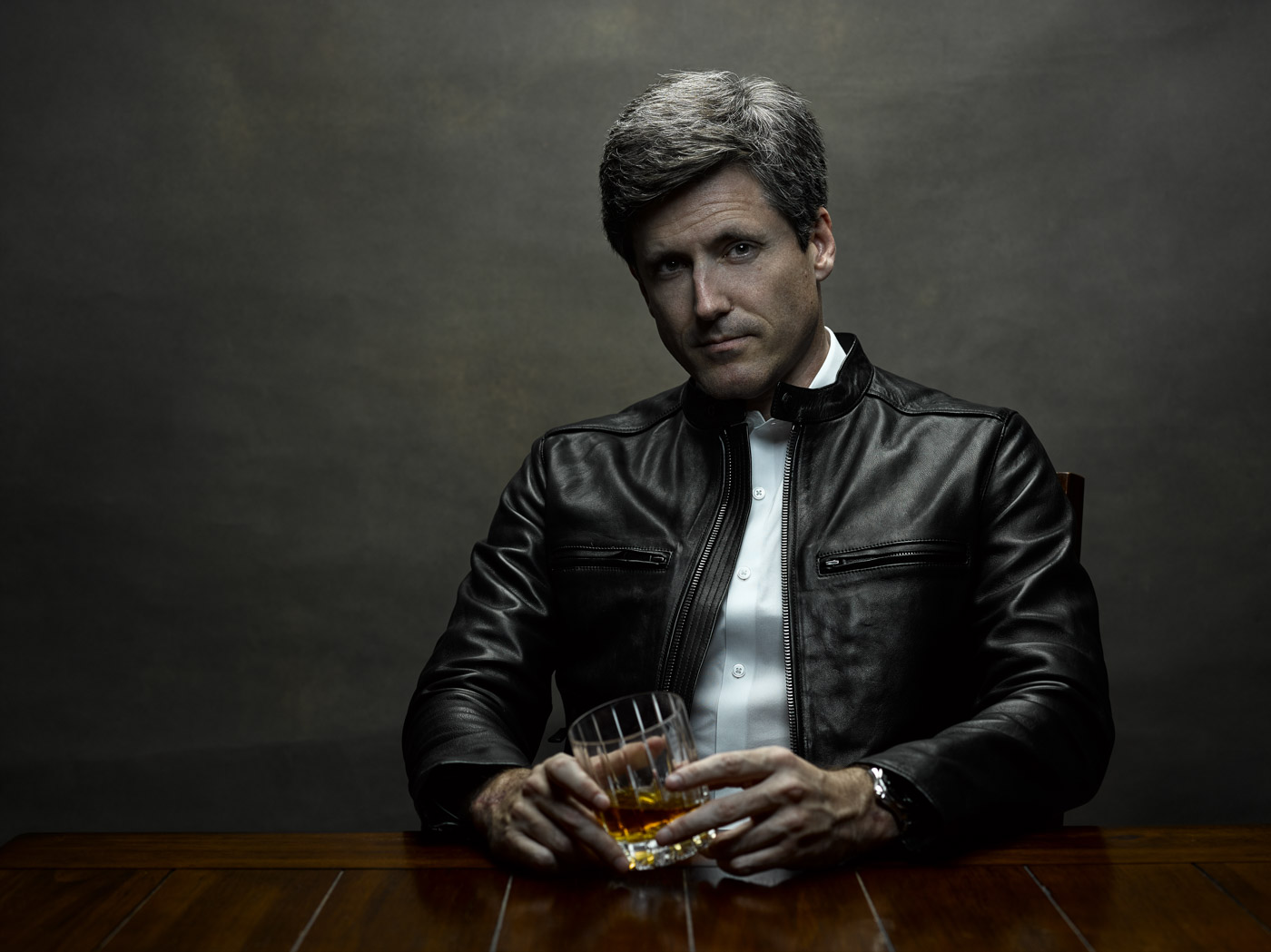 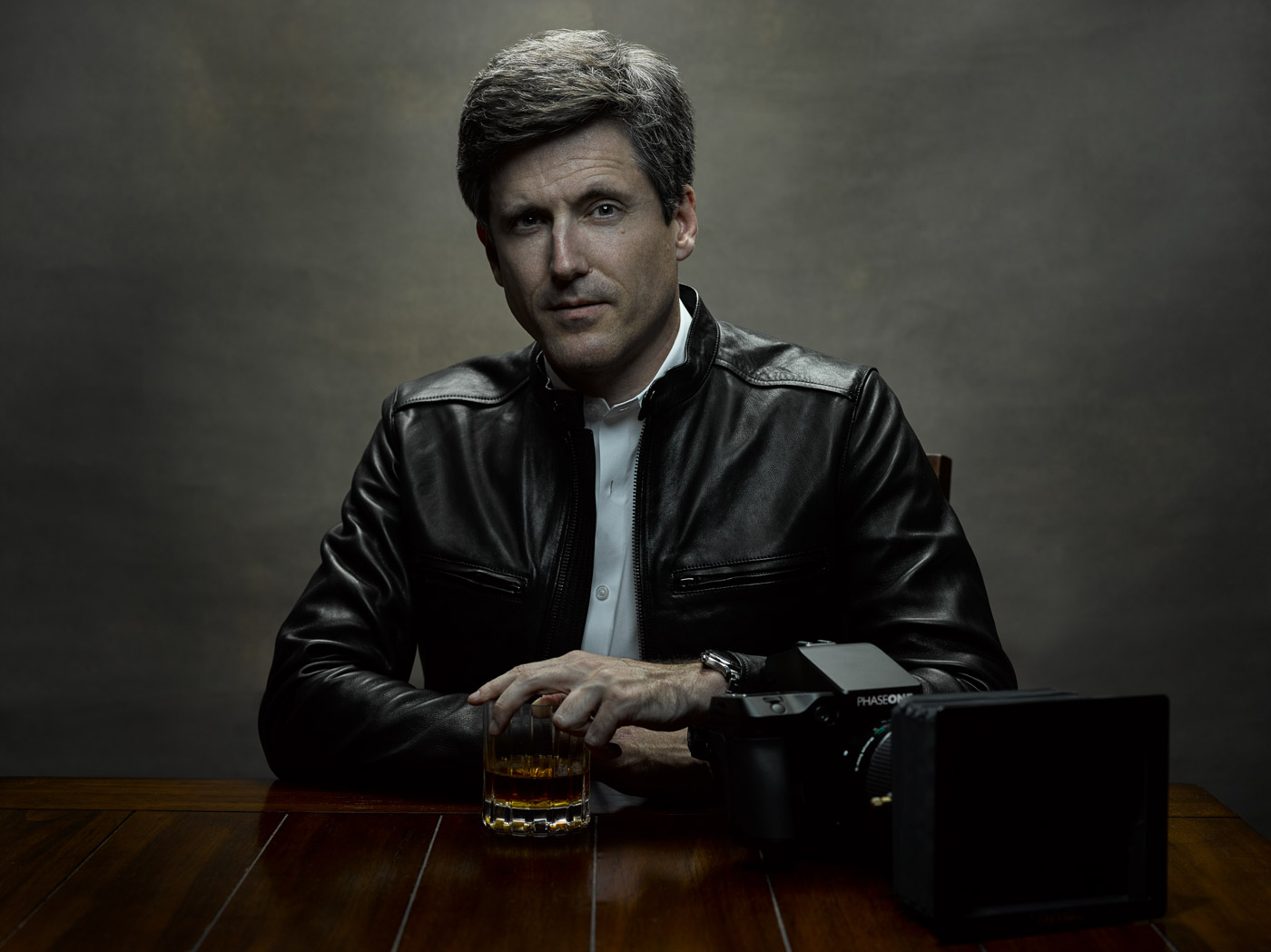 The second setup was the exact same one we used with Matt, I just decided to change up the angle a bit and try to get a different mood and crop. The result was an awesome (in my opinion) headshot of Chris, the headshot master himself, that captured his confidence and James Bond-esque style. I can’t tell y’all how in love with this setup I am and how much I can’t wait to play with it some more in the near future. 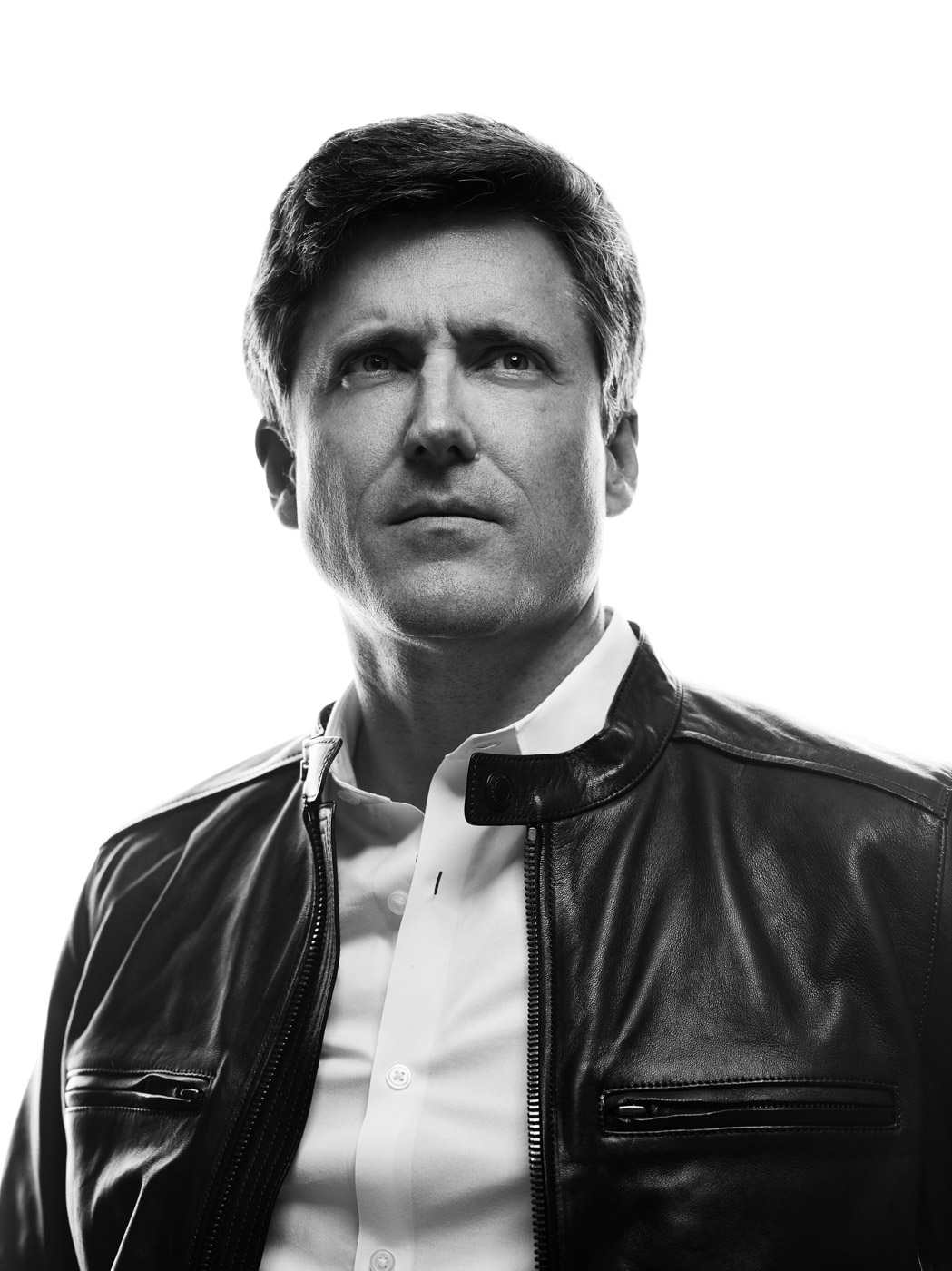 I posted mostly photos this time as we didn’t do any official BTS stuff, but I have been posting some stuff we shot on our iPhones to Instagram, Twitter, and/or Facebook so be sure to follow along on there and not miss any of the behind the scenes stuff we’re doing. Not too mention some Live stuff we’re going to be shooting here in the next few weeks! It’s been an awesome year and and awesome ride so far, so be sure to jump on and see where it takes us next because awesome things are coming soon!