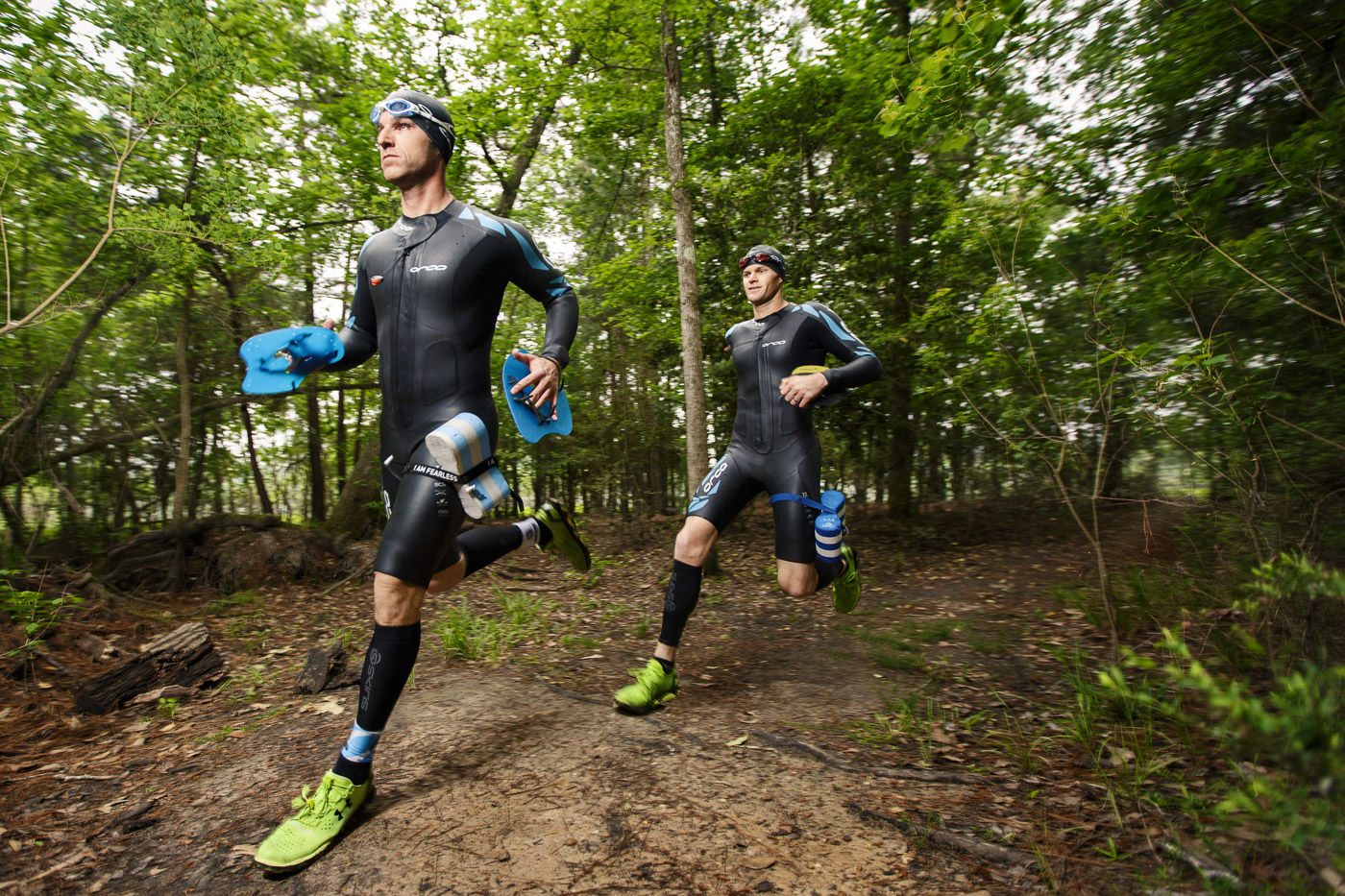 It’s always intriguing to me to watch different sports come together or evolve into the next variation or a whole other sport altogether, and right now that doesn’t seem to happen any more often or any faster than it does in the world of endurance sports. The combination of different principals into a single race is almost endless, and then making it even more intense or interesting by changing the landscape or terrain adds another quality that is unlike any other discipline. So, when we were asked to get involved on one of the latest of these projects, I couldn’t say no. 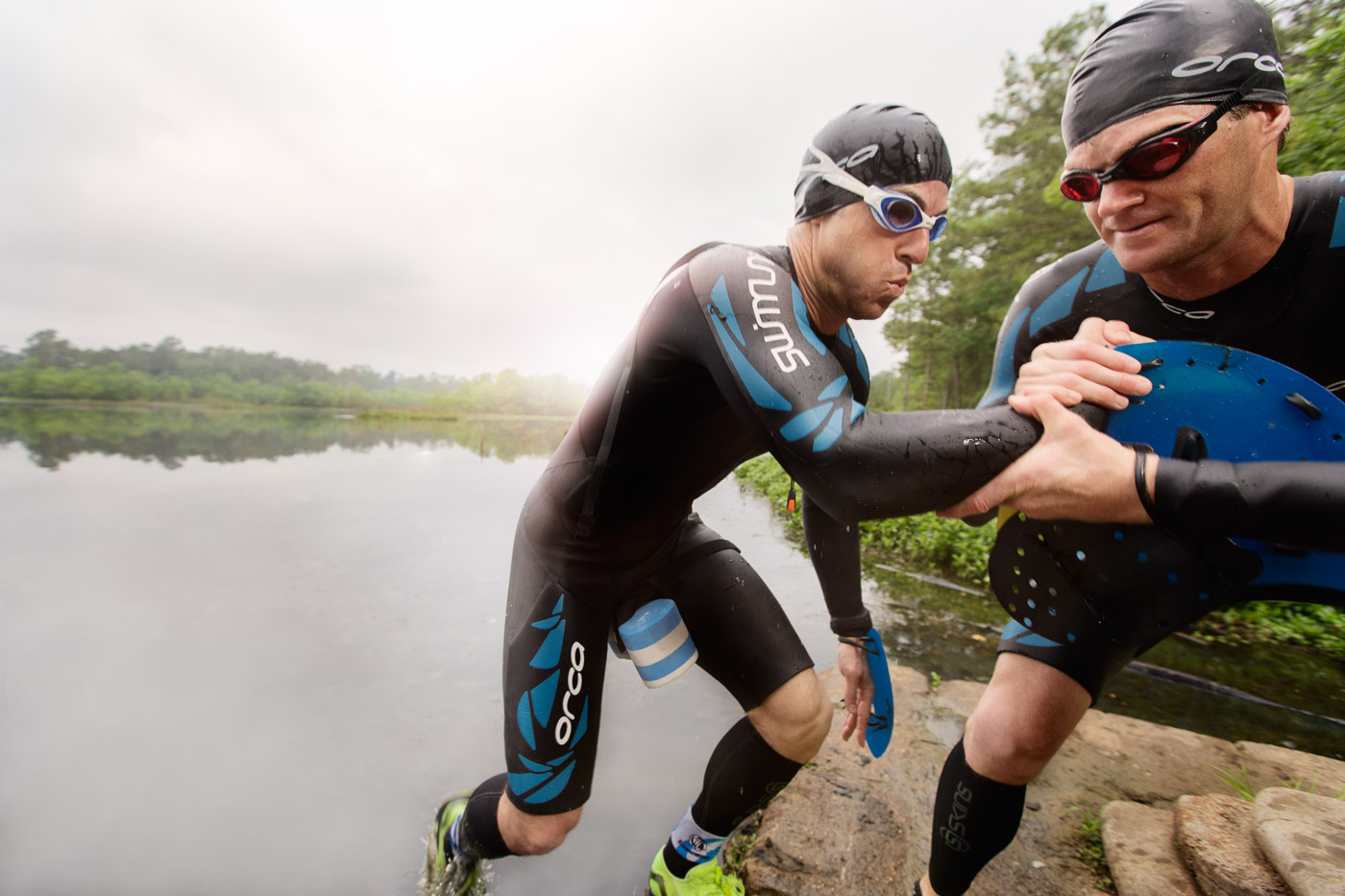 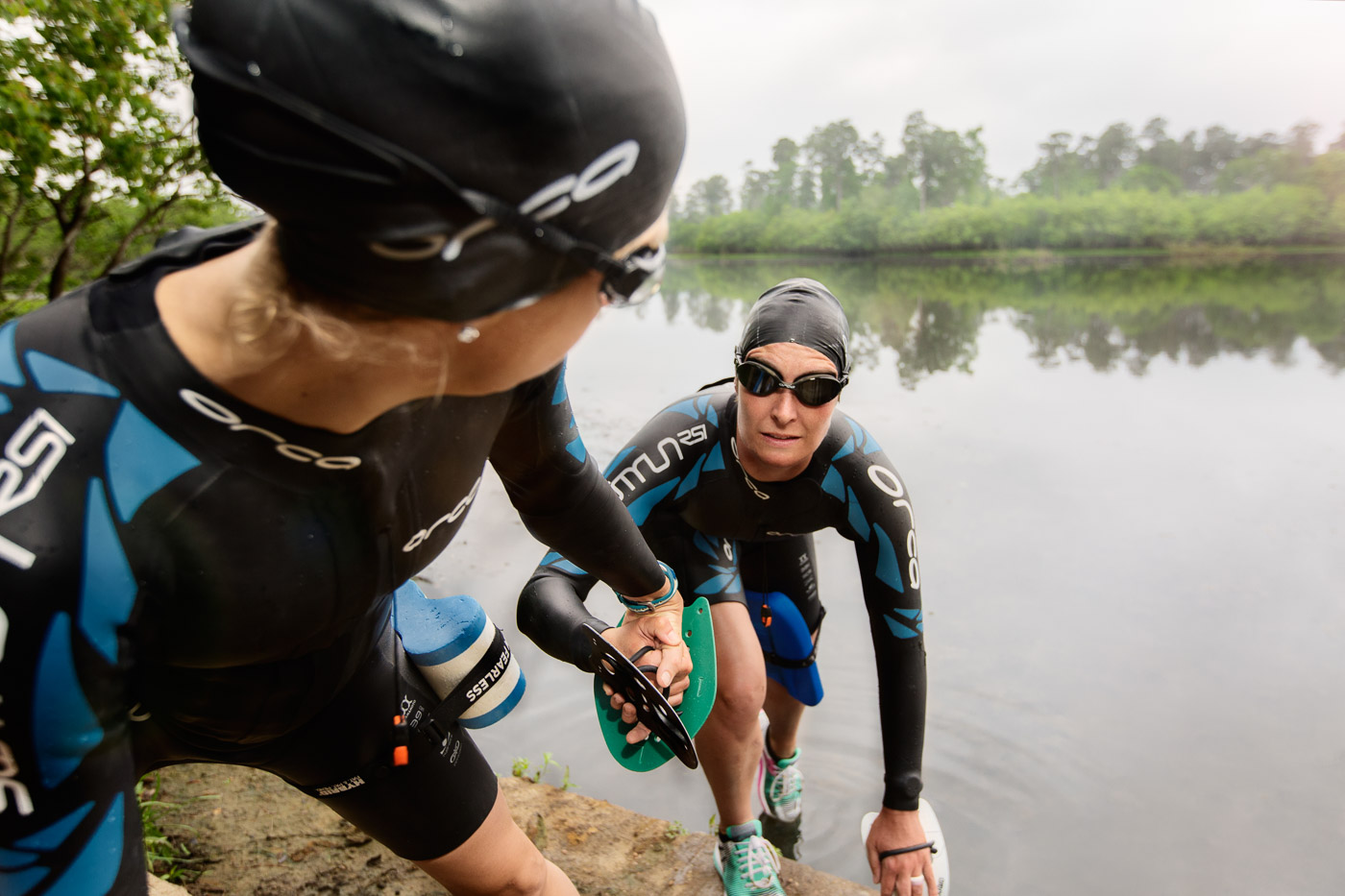 SwimRun USA is the latest and greatest in a series of races to combine the swimming and running disciplines. But, the interest doesn’t stop there as racers actually work in teams of two to get through the grueling race as they swim their way through open bodies of water and trek along stretches of trail towards the finish. You can use whatever you’d like to try and make the race more manageable with the only caveat that you have to finish with what you started. The equipment used and team aspects alone make it a really interesting hybrid sport and companies like Orca have already created some great wetsuits and straps to compliment the needs created by the swim-run aspect. 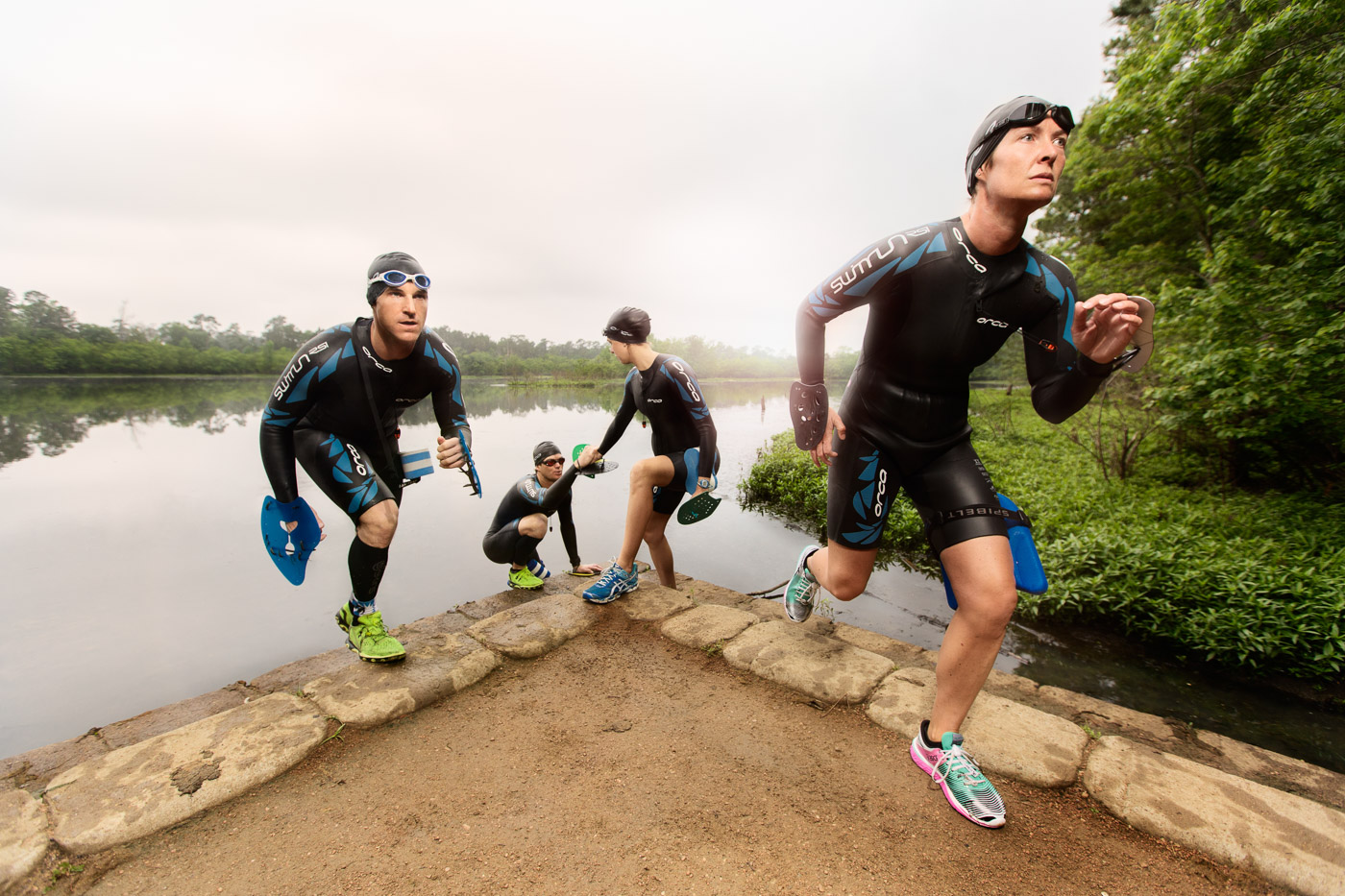 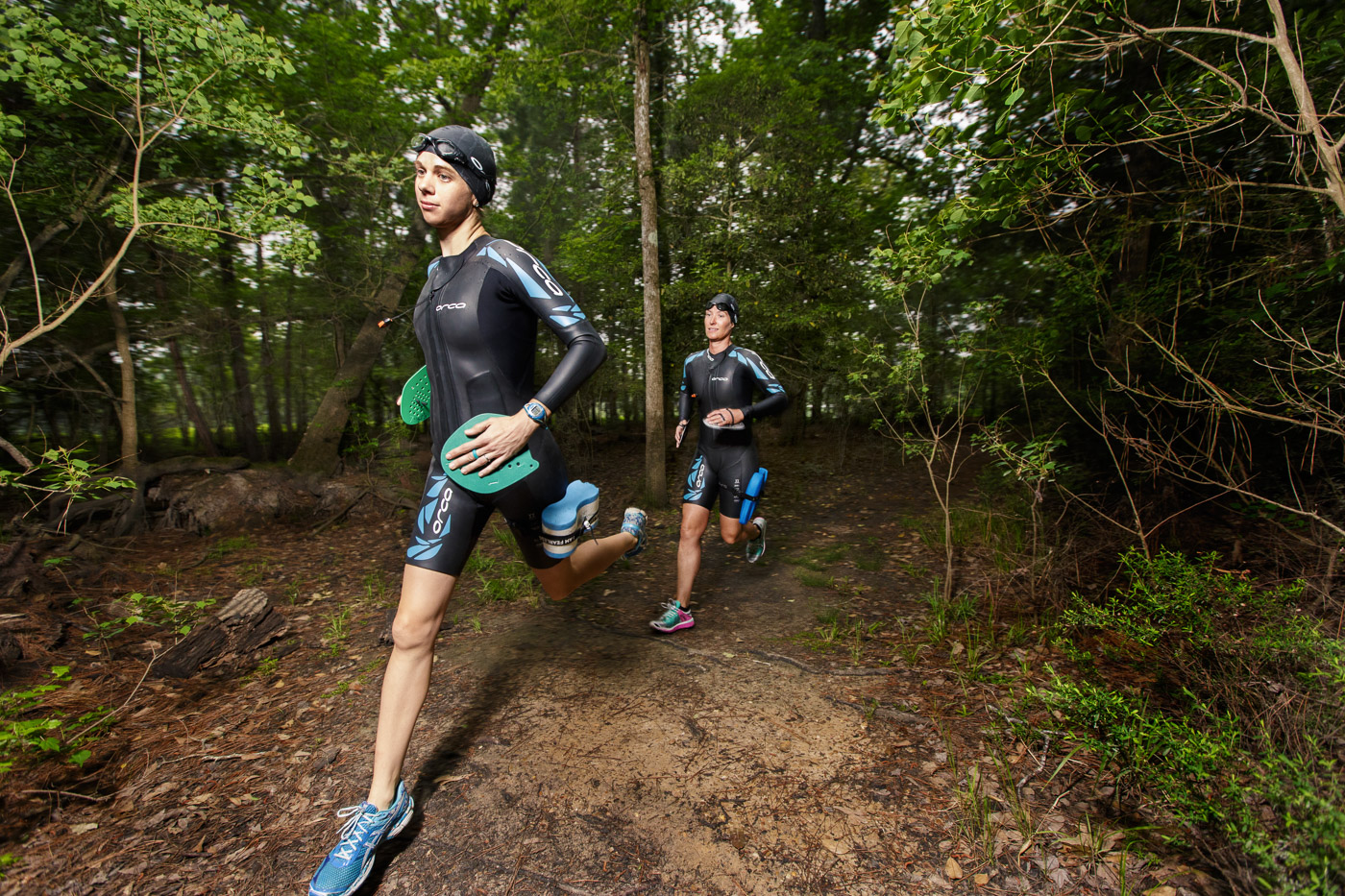 Our goal was to try and capture the team aspect of the race as well as some of the equipment used in a stylized manner. The conditions on the day of the shoot weren’t the greatest, but that’s part of the fun of being an Action Sports photographer, you have to think on your feet! We started out capturing some images of the athletes getting out of the water and really focused on the team aspects of the sport, before going into the woods to use what little light we had coming through the cloudy morning to create some cool run photos. The mosquitoes were in full force, but we powered through and got some awesome images for the company to use on some of their multimedia sites moving forward. This is definitely one of those sports I can wait to shoot more of and hopefully get a chance to go to some of the awesome locations they have spotted for the first of these races in the US! 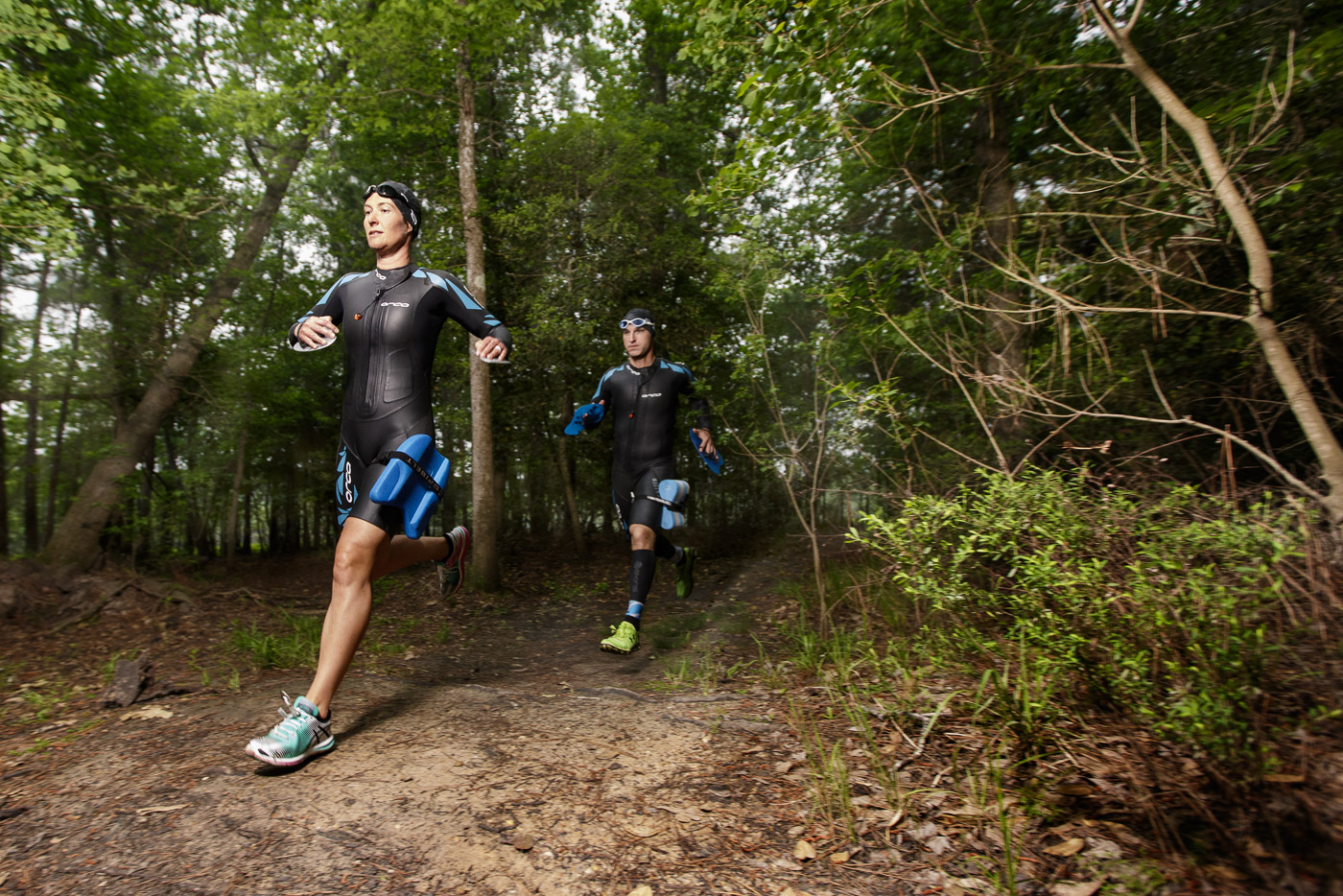