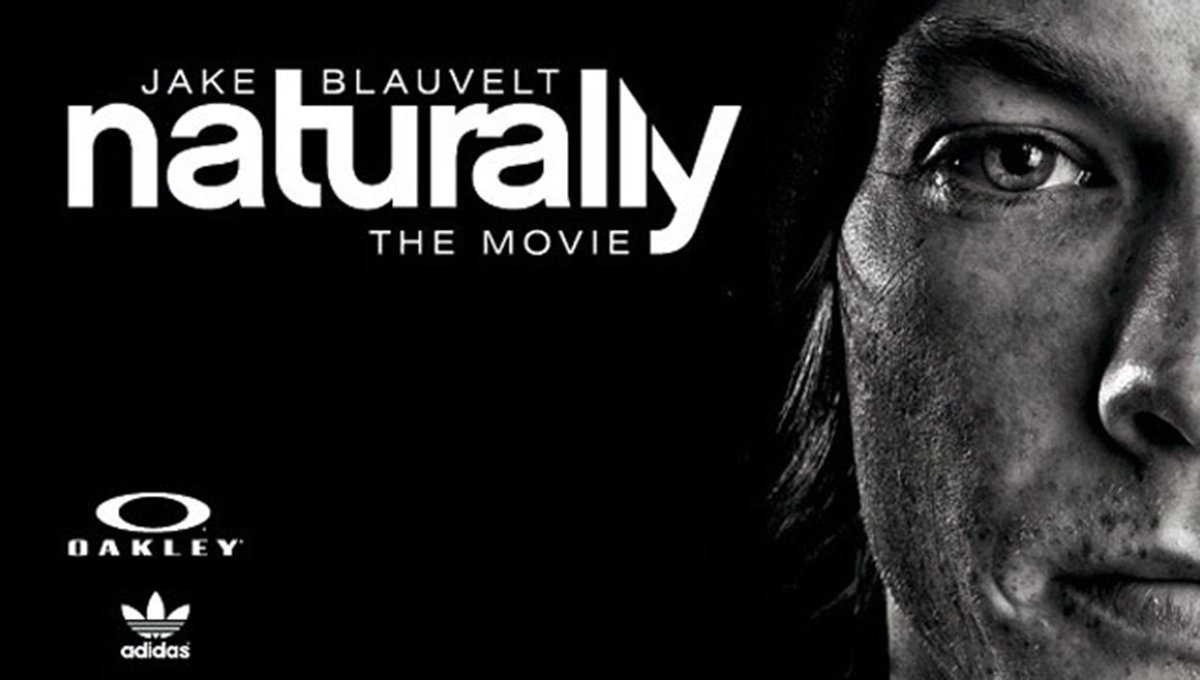 So, for my #Inspiration post this week I decided to feature another snowboarding movie (I may live in Houston but I still long for the snow!) that was just released this year. This guy is a sick backcountry snowboarder and his love and passion for the sport and what he does is probably unparalleled. This week, we’re talking about Jake Blauvelt’s new movie – Naturally. The movie is based on a series Jake did on his blog and other social media over the past 2 years leading up to the film’s release. It’s an awesome (yet short at just around 30 minutes) edit that really shows more than just the typical snowboarding clips of guys bucking themselves off of cliffs, riding beautiful powder runs, and hitting jumps like only few can. It dives into Jake’s life, the injuries that accompany such a fast paced and constantly evolving sport, and how being a professional snowboarder is more than just strapping in. Its training like a pro athlete.

Check out the trailer (there are multiple) of Naturally on Vimeo

With cinematography and photography by Friday Media and the one-and-only Scott Serfas (same photog from my recent post here) you know that the quality is going to be great and it doesn’t disappoint in any regard. I only wish we had gotten a little bit more film, but at $9.99 on iTunes, its hard to say know to seeing some awesome footage, great camera movement, and bad*** backcountry snowboarding. Check it out, get #inspired.