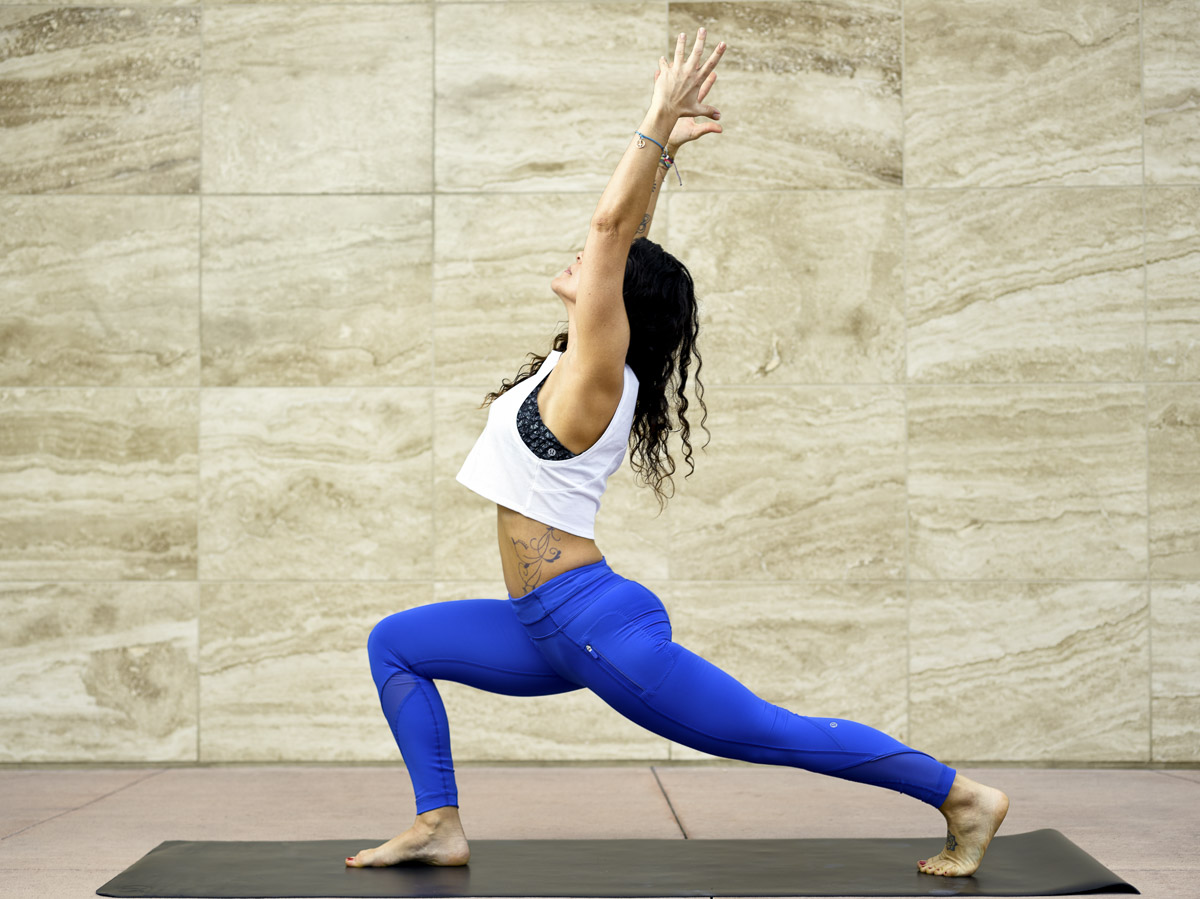 Right around the same time that I was photographing Jenn and a few others I still need to share, I had the pleasure of getting to meet and photography Michelle. Michelle is another local Yogi in The Woodlands, and another member of the Lululemon Ambassador group for the store. Unlike Jenn, I hadn’t met Michelle (or the new store manager for that matter although we had been acquainted through third parties and I couldn’t wait to meet her!) before we showed up for the shoot. That always has the ability to make things a little more difficult, but it also provides a lot of opportunity to get to know somebody new and create something unexpected! Fortunately for me, Michelle’s energy was nothing but pure stoke from the beginning and we just took that energy and ran with it.

We headed out to some iconic locations of The Woodlands to keep some of the community feel on the background for the store walls. Again, I started out shooting just some basic Yoga with Michelle to knock out some of the supportive shots before we really tried o capture her. 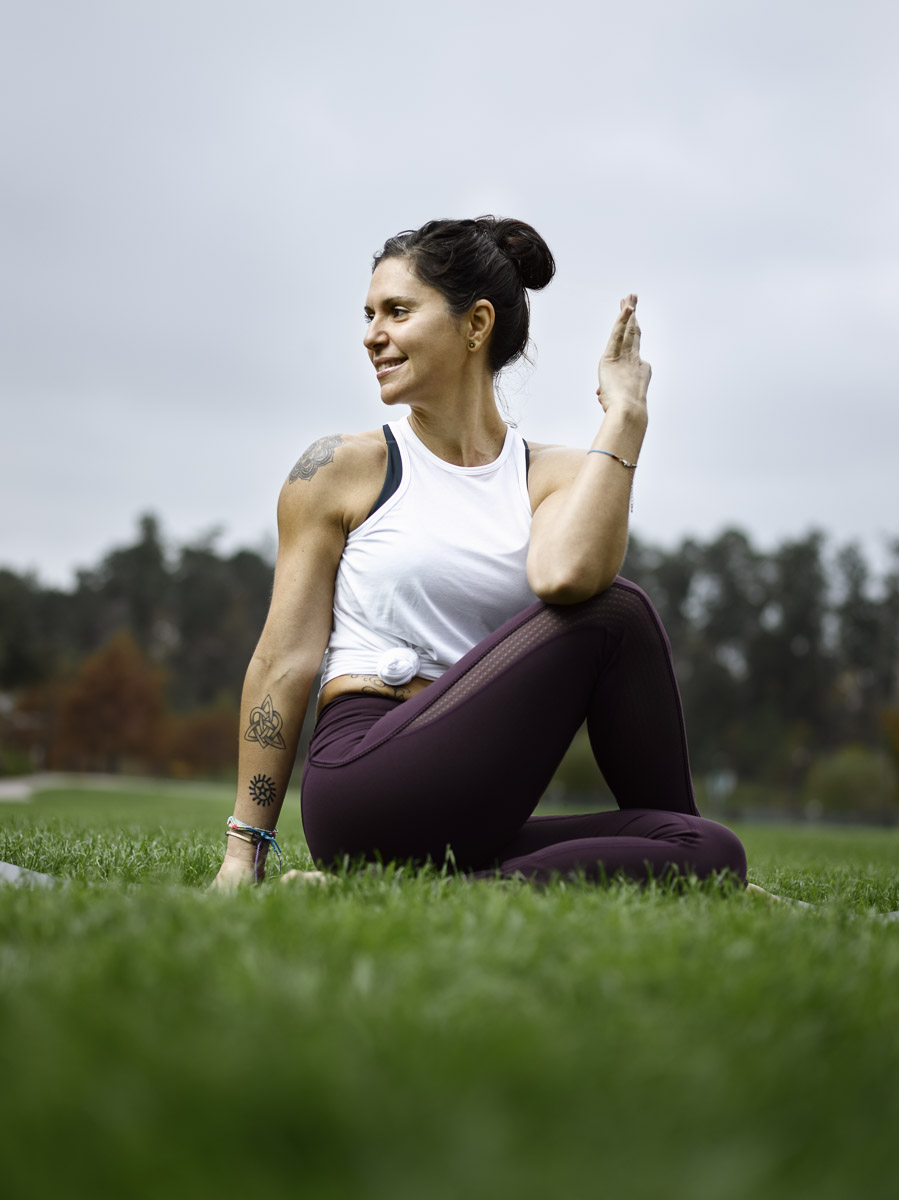 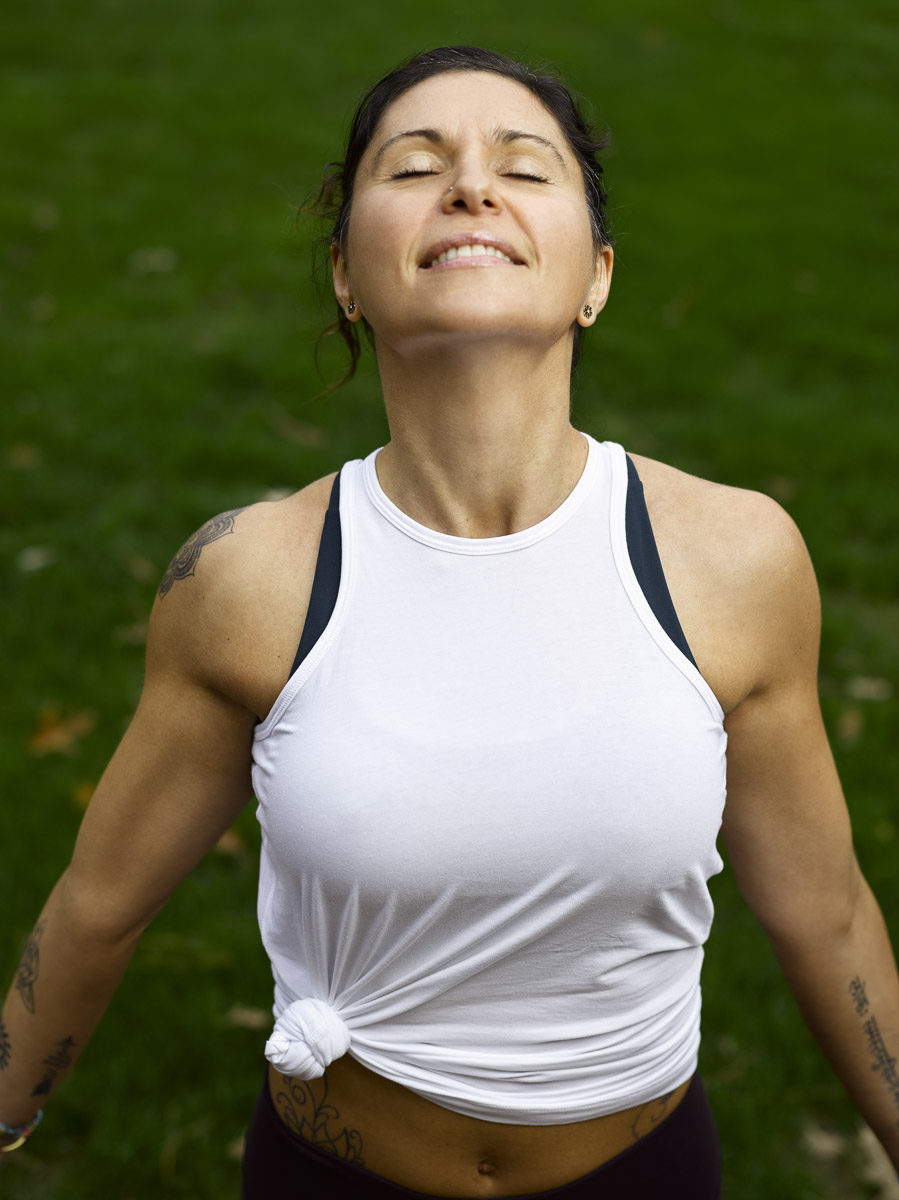 When I’m shooting yoga – and I’ve shot just enough to feel like I am starting to get an understanding of how to craft the images more – I have found that the process of allowing the yogi to move through a flow rather than find a static position and hold it. Yoga is just as much about smooth movement as it is holding poses and – being a sports photography – I love motion, and I feel like images captured with it are more natural feeling than just going into a pose and holding it here until I tell them to come out of it so I can see what I captured. Now, if I see something in their flow that I really love I typically ask them to do it again more slowly or to pause in that position for a breath or two, but I rarely ask yogis to just jump into a crazy hold. For me, it works out to creating more natural feeling images, and it’s a safer approach to shooting it. These people are athletes just as much as a runner or cyclist and they need to warm up and stretch those muscles out before they just start trying something crazy. Sometimes I feel like, as photographers, we can forget that and the last thing you want is for them to pull a muscle or tear something trying to fold into a crazy pose, or outright tear something with a difficult hold. 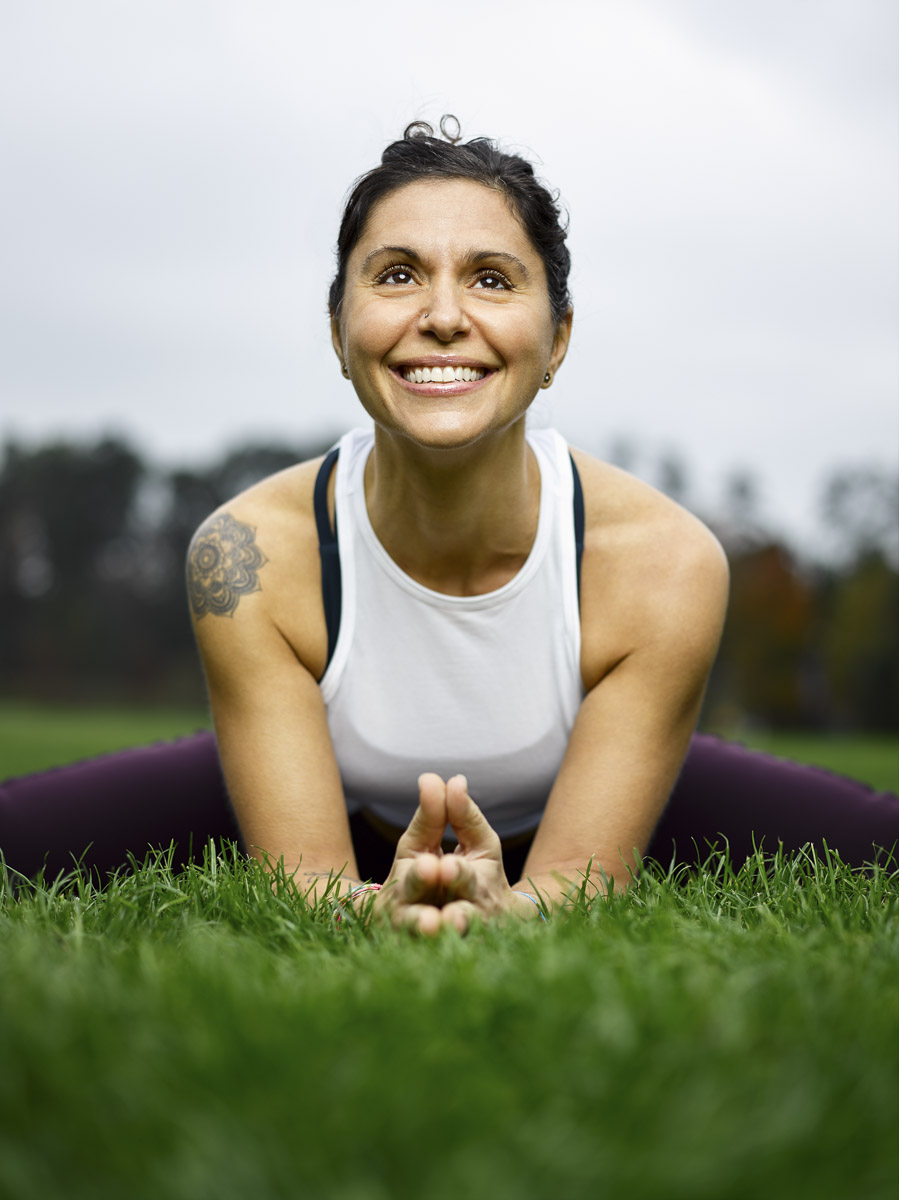 Keeping that in mind, we captured the simple stuff and I had been able to chat with her through the session enough to feel like I knew her a bit better. She’s this outgoing and attractive personality that begs for attention by just smiling in a room full of people. I wanted to capture that life that emanated from her so capturing her goofing around in between shots was one of everybody’s favorites from the shoot because we got her. We were able to capture a quick moment that summarizes why people come to Michelle to be a part of her practice. 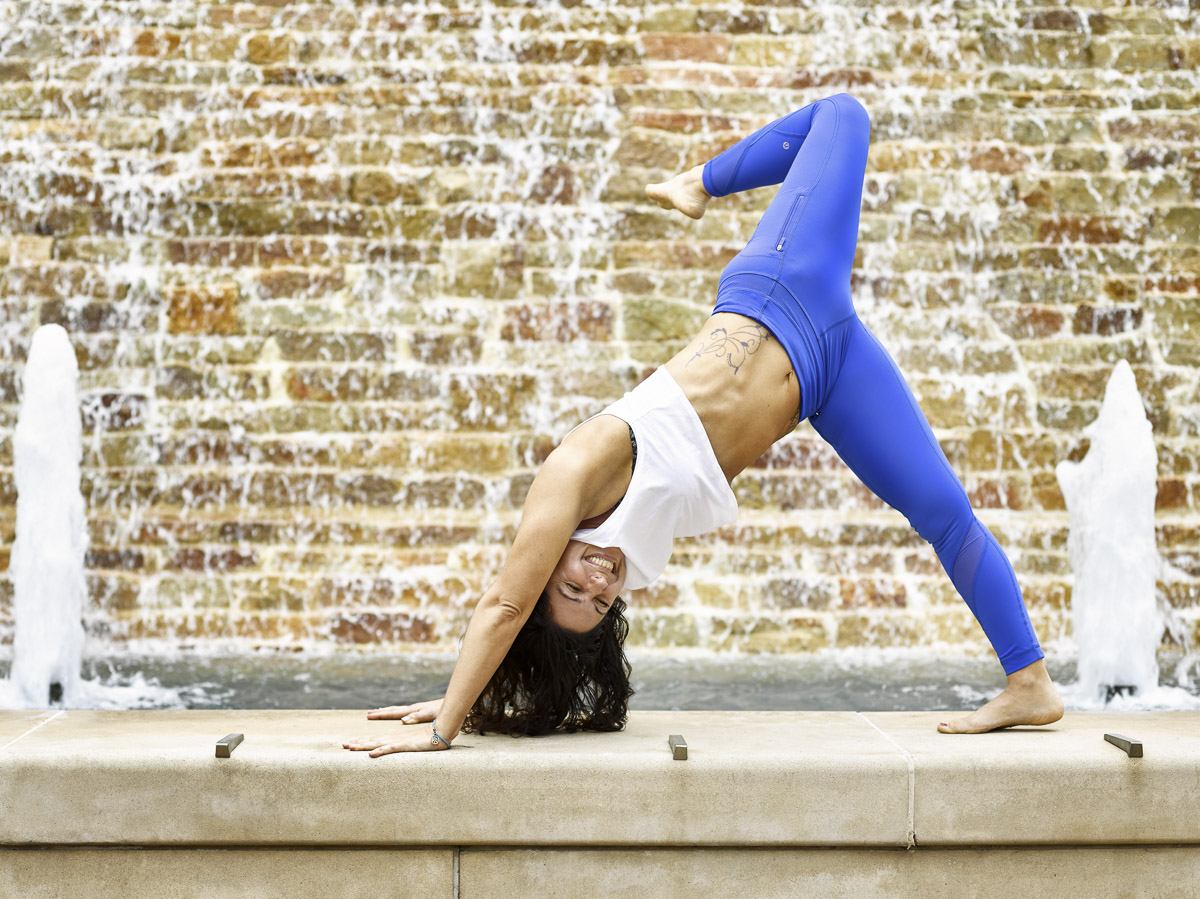 The final images of Michelle were taken out Town Green. We had this gnarly overcast sky and extremely flat light, so using just a touch of a large octabox gave me just enough to capture a few awesome images of her natural smile. I also fell in love with her skin tone against the tonality of the darkening sky. All in all, it was the perfectly tranquil way to end the shoot with a cool down stretch and a smile on some nice green grass. 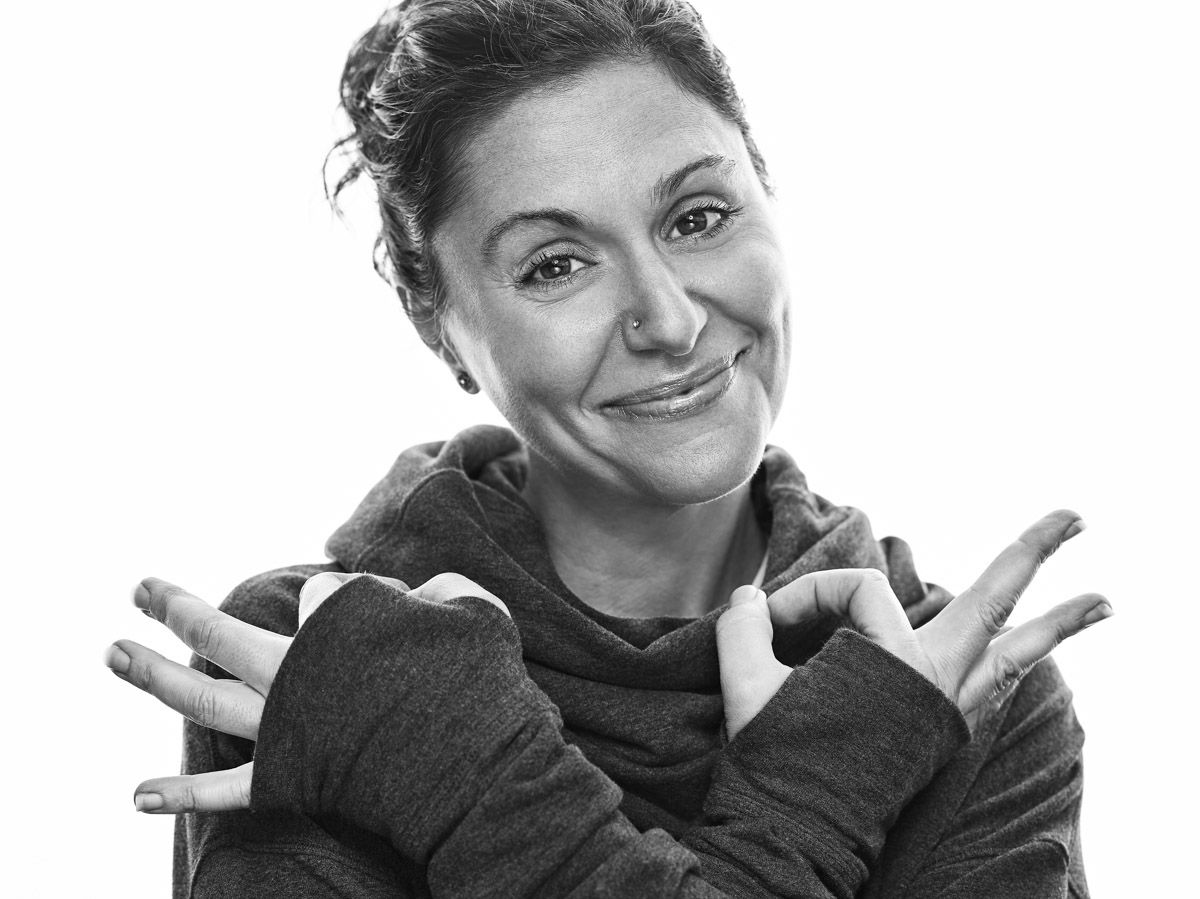