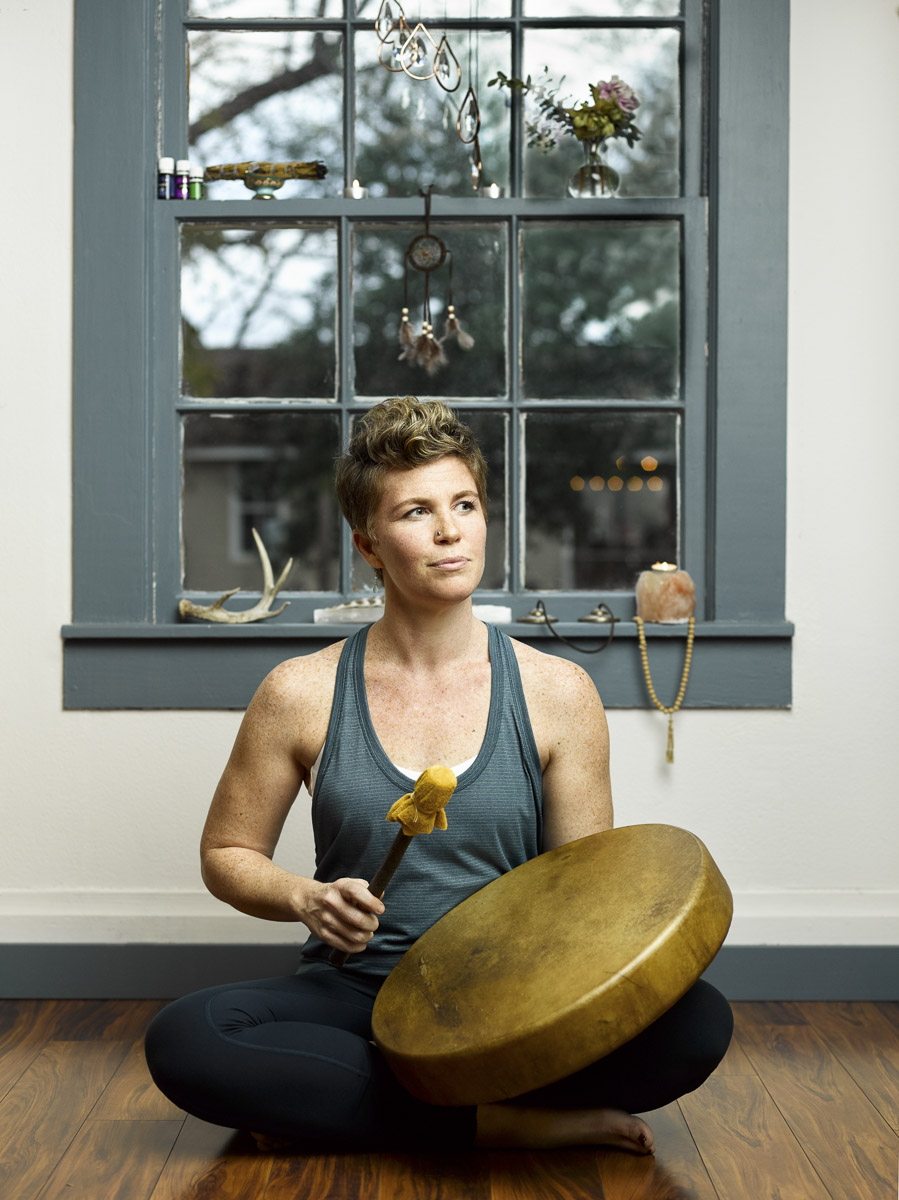 I know I’m in desperate need of catching up and sharing some of the recent (and not so recent, yikes!) work I’ve been doing, so I thought I’d start with some photos I created for a few of the local Lululemon shops. For years I’ve worked with the store in The Woodland, TX. It’s work that has come through when they had a small event they needed some photos of or a new ambassador we needed do take portraits of since late 2012. I’ve always loved getting to work with them, and after having the pleasure of traveling to Marfa last year I started getting calls from contact I had made at a few of the other shops in the area. It’s been awesome to expand and work with the shops in The Galleria, Highland Village, and City Centre and it is a testament to how much relationships and trying to continually work at getting images that your customers are happy with can organically grow your business. Networking is such a huge thing and I feel so blessed to get to keep working and expanding the work I’m doing with such an incredible company. 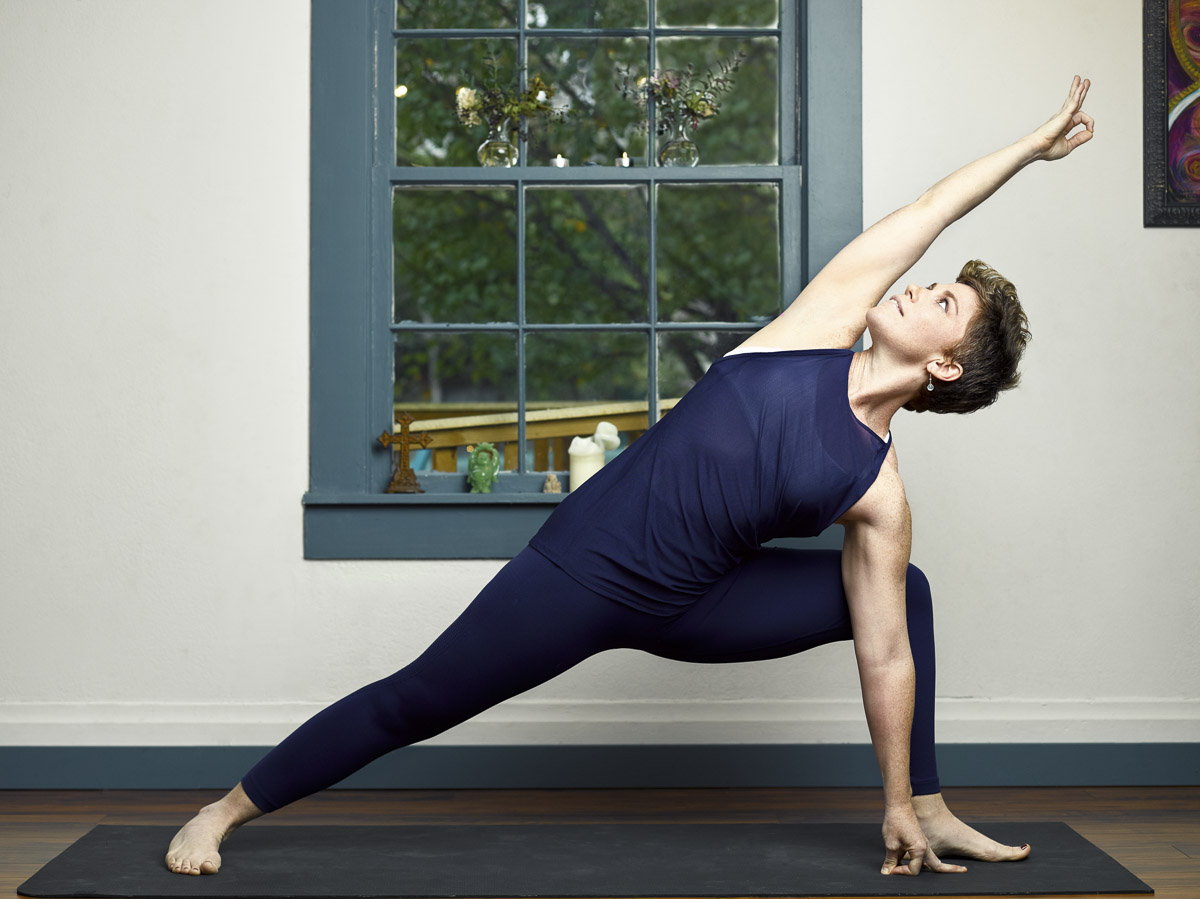 With all of that in mind, I still have a close connection with our Woodlands store the incredible people that work there so I was thrilled when I got a call that it was time to update not just one new ambassador, but three new ambassadors over the course of a few weeks this winter. The first of those shoots was with a lovely lady that I had the pleasure of getting to meet in Marfa last year. Jennifer is a local Yogi and owns the studio in Tomball, Wild Spirit Yoga. It’s a really cool little space just off of the Main Street running through downtown that the instructors and students have affectionately deemed “The Mothership”. It absolutely fits the awesome space, and the entirety of the operation from the name, to the space, to the amazing people that attend and teach the classes sum up who Jenn is and what I wanted to capture when I found out we were going to be creating her ambassador portraits: Wild Spirit.

Jenn has this amazing personality that I wanted to capture. I feel like too many yoga photos are interchangeable and get these crazy poses that show you how strong and amazing the yogi is, but doesn’t necessarily capture the individuality of their practice. Now, I’m no yogi nor do I claim to know much more than a simple Flow, but I have been exposed to it more and more over the passed few years and one thing I’ve observed is how personal the practice is to each individual. No two people really practice the same. Whether it’s their approach, their breathing, or the meaning that yoga has to them. For some people it’s a release, others a stretch and a great way to sweat, and for more than a few its spiritual in nature. 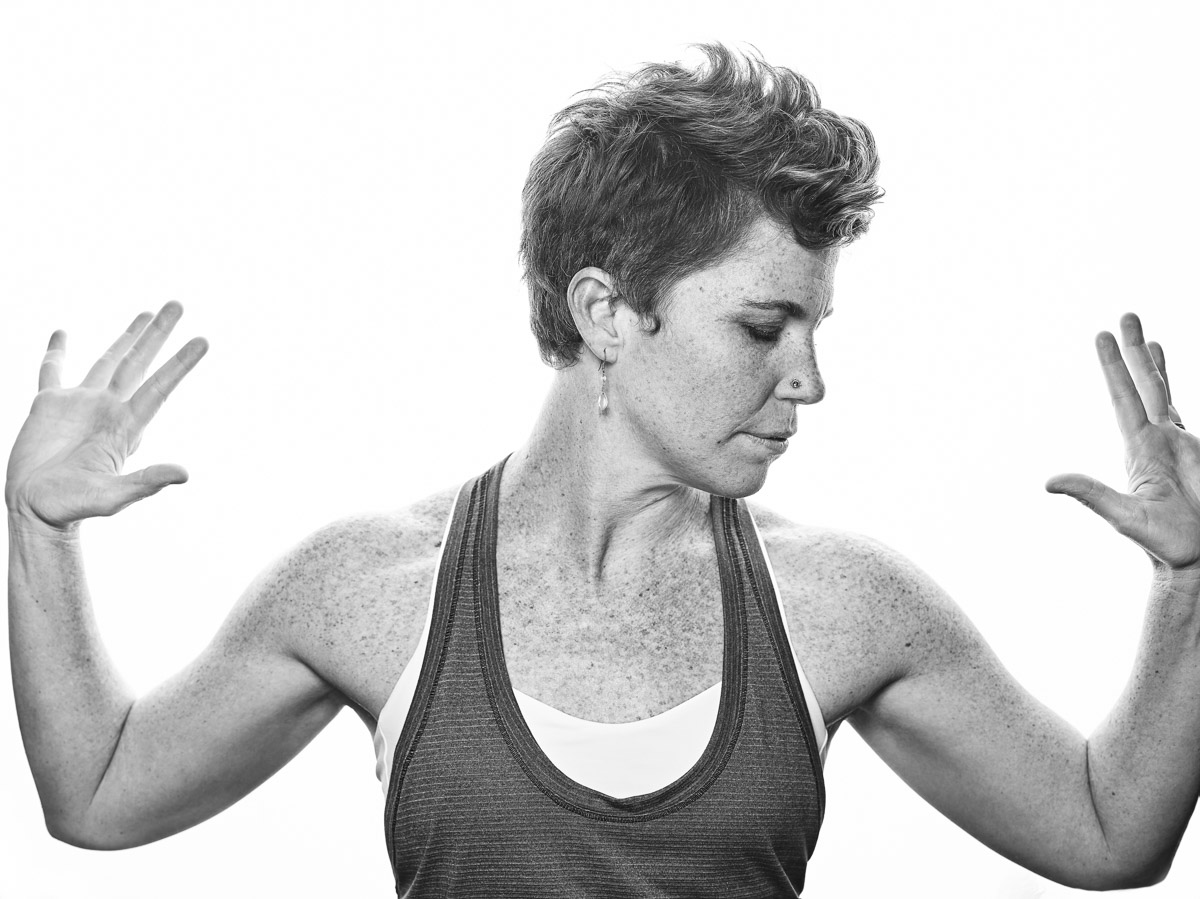 The time I saw and experienced this more than any other was actually last year when we were in Marfa. The Yogi group was going through Voice training with the Lulu store manager from Portland, and they had been doing difference exercises for most of the day. A few of us who weren’t part of the practice had gone off to explore a bit and just come back when they were going through an exercise where each of them would lead the others through a flow of their own for only a short period of time before passing it off to the next Yogi to instruct. It was amazing to see the differences in how each instructed. Some were very much about creating strong poses, others about breathing and relaxing into the practice, and I just happened to get their when it was Jenn’s turn to instruct. She had the group go through a series of poses where they were using each other for support in their balance. It was about connection and a feeling of something greater than the individual going through their own practice. I never forgot that and it immediately hit me when it was time to take her portraits.

We did a few of the standard Yoga poses to get some supplemental material (at this time, Lulu was using a format where you had one large image and two smaller images of each ambassador) and I really wanted to keep those simple and very natural. No crazy poses (although we tried a few of those too), but just the simplicity of basic yoga to support what Jenn taught. After capturing those, I wanted to get Jenn’s hero image which needed to be more about her. 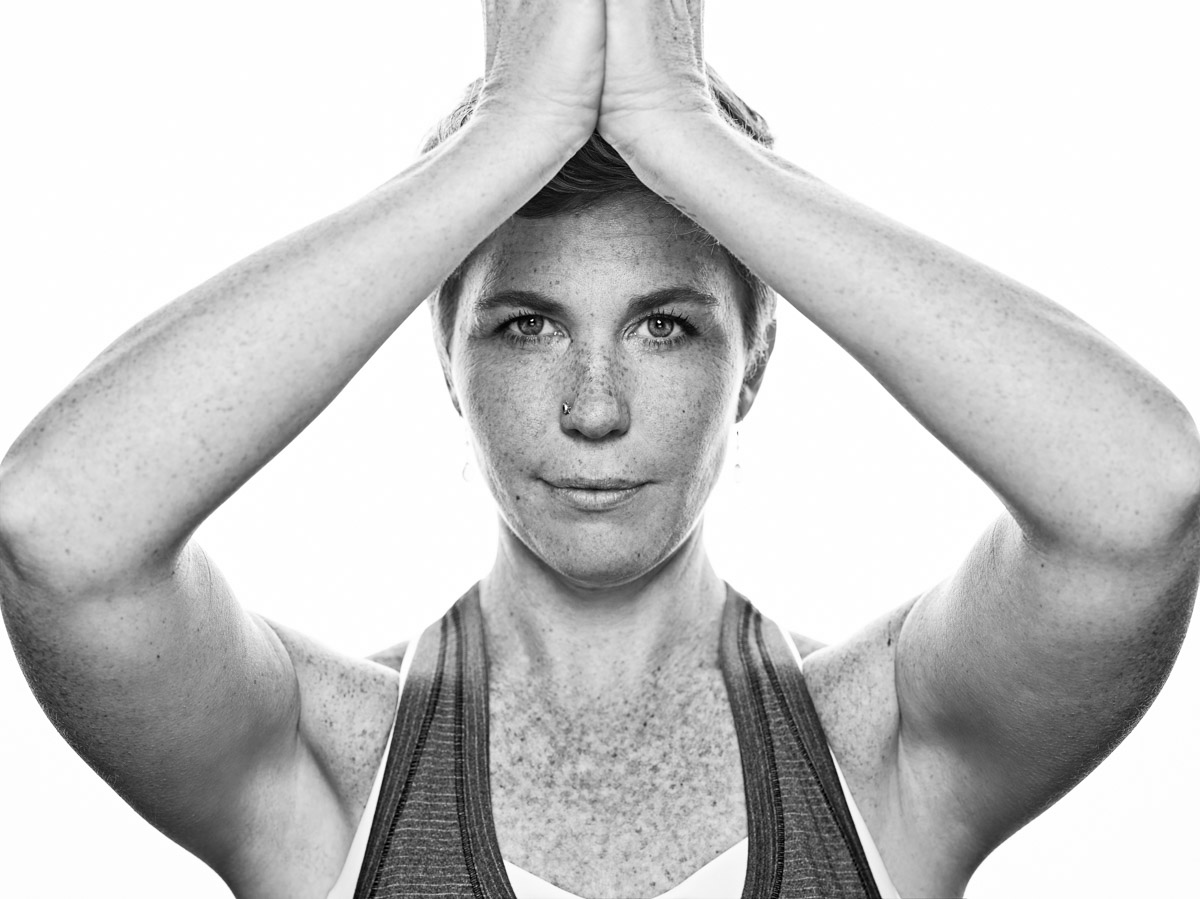 I wanted to capture some of that Wild Spirit and some of the more interesting things she does at the studio to create that connection that The Mothership is really all about. Sure, they do yoga, Pilates, and some various other classes their, but the studio is about connection with the people who are passionate about doing it with you. One of the things I found more interesting was their use of drums and having drum circles to enhance their practice. Jenn had this awesome, handmade drum and I wanted to take some simple shots of her practicing in front of this window that had a dream catcher and some cool stuff that really complimented who she is as a person and a teacher. The image was awesome and easily one of my favorites we’ve created for the store because of how perfectly it captured her as more than a Yogi, and why she is an ambassador. She has created a community around her practice and the drum circle and her just sitting with a mischievous look on her face and her drum was a perfect capture for anybody that knows her. That’s what we really want to do with photography is tell a story or commit a person’s personality to a single frame as honestly as possible. We captured something awesome in those few shots and it was yet another reminder of why I love to get behind the camera.